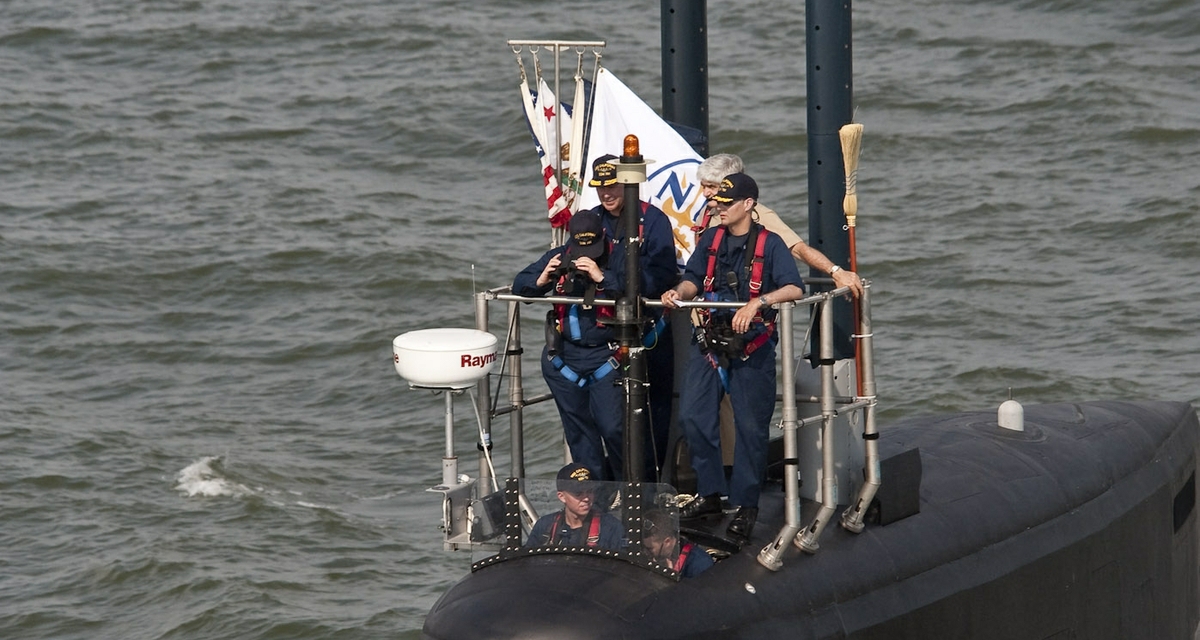 Sea trials provide an opportunity to test all systems, components and compartments and include submerging for the first time, high-speed runs while on the surface and submerged, and a demonstration of many of the submarine's other capabilities.

"Sea trials are a highlight of the shipbuilding process," said Becky Stewart, vice president for Newport News Shipbuilding's submarine programs. "A successful sea trial is a major accomplishment and the culmination of several years of work that showcases the skills and craftsmanship of our shipbuilders."

California, the eighth ship of the class and named to honor the "Golden State," is in the final stages of testing at HII's Newport News shipyard. Upon delivery to the Navy later this year, California will be the most modern and sophisticated attack submarine in the world, providing undersea supremacy well into the 21st century. The keel for California was laid May 1, 2009, and the ship was christened Nov. 6, 2010.

Newport News Shipbuilding, one of only two shipyards capable of designing and building nuclear-powered submarines, is teamed with General Dynamics Electric Boat to build Virginia-class submarines. 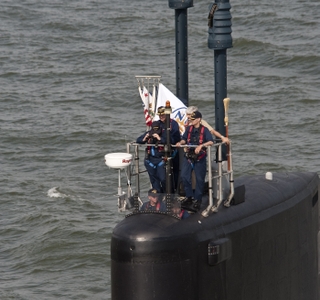 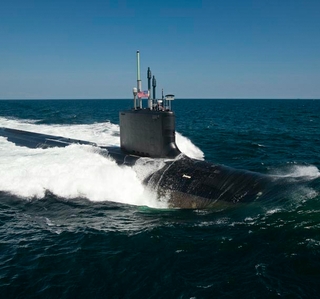 California, the eighth ship of the Virginia class of submarines, last week underwent successful sea trials, which provide an opportunity to submerge for the first time and test all of the ship's systems and capabilities. Photo by Chris Oxley