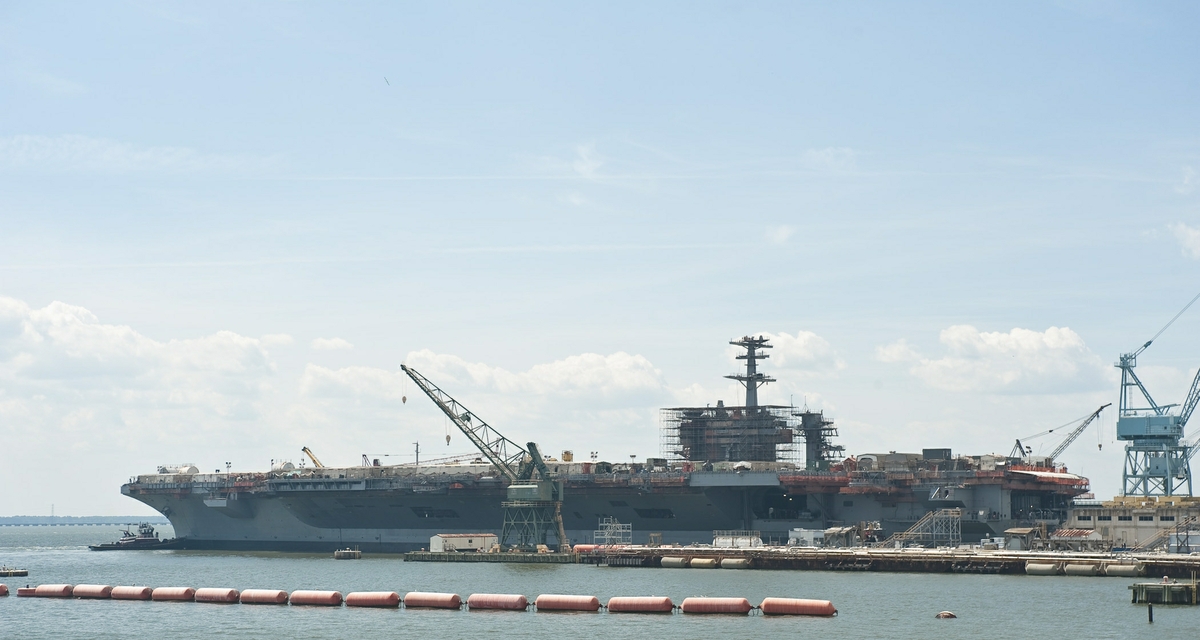 NEWPORT NEWS, Va., May 23, 2011 (GLOBE NEWSWIRE) -- Newport News Shipbuilding, a division of Huntington Ingalls Industries (NYSE:HII), has completed the dry dock portion of work for the refueling and complex overhaul (RCOH) of the aircraft carrier USS Theodore Roosevelt (CVN 71). The ship is undergoing its one and only RCOH by the nation's sole designer, builder and refueler of nuclear-powered aircraft carriers.

Tugboats moved the carrier May 21 from dry dock to a shipyard pier, where it will undergo final outfitting and testing.

"Completing the docking work and undocking the ship is a significant milestone during the RCOH," said Jim Hughes, vice president, In-Service Aircraft Carriers, Newport News Shipbuilding. "This event signifies a transition from what has been a focus on the ship's underwater hull and propulsion plant repair and construction work to the final restoration, outfitting and testing of the ship's systems in support of events like crew move aboard, which all support bringing the ship back to life."

Approximately 3,700 employees are working on the project, which includes refueling the ship's reactors as well as extensive modernization work to thousands of compartments and hundreds of systems. There are approximately 2,500 sailors currently assigned to the ship, and many have contributed directly to the overhaul work effort.

"Team Theodore Roosevelt has shown exemplary dedication in preparing this ship for its return to the water," said Capt. Billy Hart, commanding officer, USS Theodore Roosevelt (CVN 71). "As we rebuild TR space by space and restore function to every system, sailors will shape the ship to serve the nation for 25 more years to come."

USS Theodore Roosevelt arrived at the Newport News shipyard in August 2009 and is the fourth ship of the Nimitz class to undergo this major life-cycle milestone. 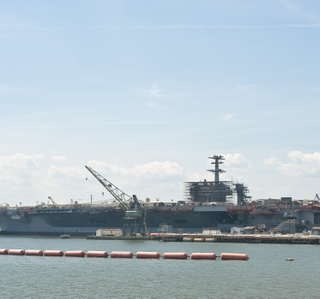 The aircraft carrier USS Theodore Roosevelt (CVN 71) was moved Saturday from dry dock to a shipyard pier, where it will undergo final outfitting and testing. Photo by Chris Oxley