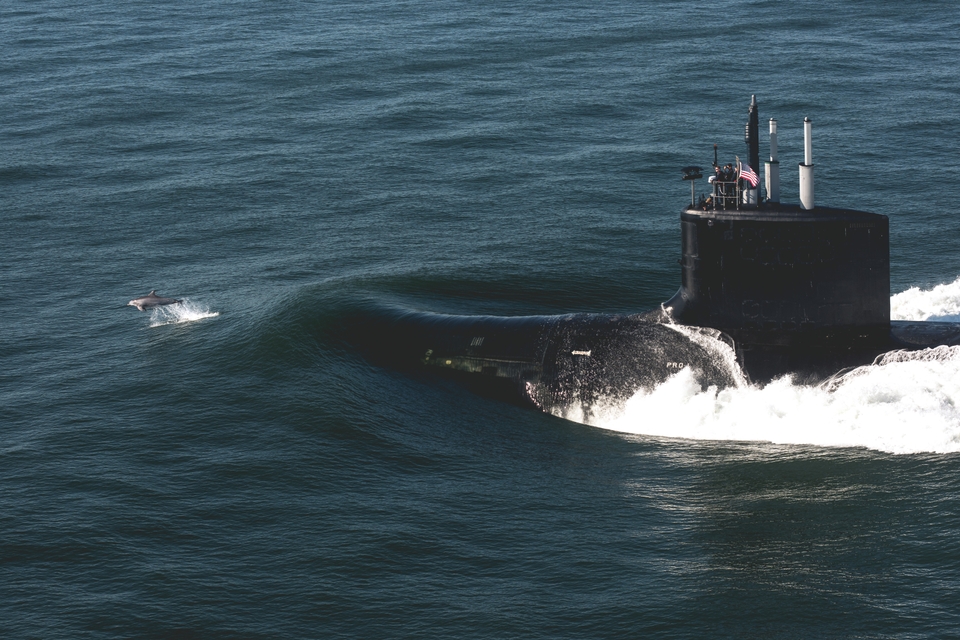 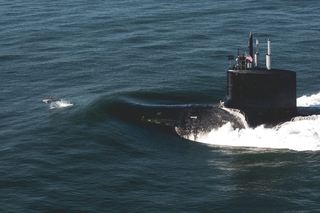 Delaware (SSN 791), which successfully completed sea trials earlier this month, is the ninth Virginia-class submarine to be delivered by Newport News and the 18th built as part of the teaming agreement with General Dynamics Electric Boat.

“Like the last two submarines we delivered to the Navy, Delaware has received some of the highest quality scores since the Virginia-class program began,” said Dave Bolcar, Newport News’ vice president of submarine construction. “Our team of shipbuilders continues to perform at a high level, and nothing makes us prouder than delivering one of the most mission-ready submarines to the fleet.”

The submarine is the second ship to be named for the country’s first state, the first being the dreadnought battleship USS Delaware (BB 28), which was delivered by Newport News in 1910.

More than 10,000 shipbuilders from Newport News and Electric Boat have participated in Delaware’s construction since the work began in September 2013. The submarine was christened by Jill Biden, the former Second Lady of the United States and the ship’s sponsor, during a ceremony in October 2018.

The future USS Delaware (SSN 791) will be commissioned next year. 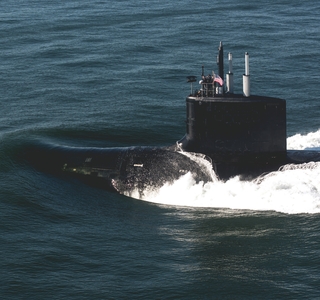