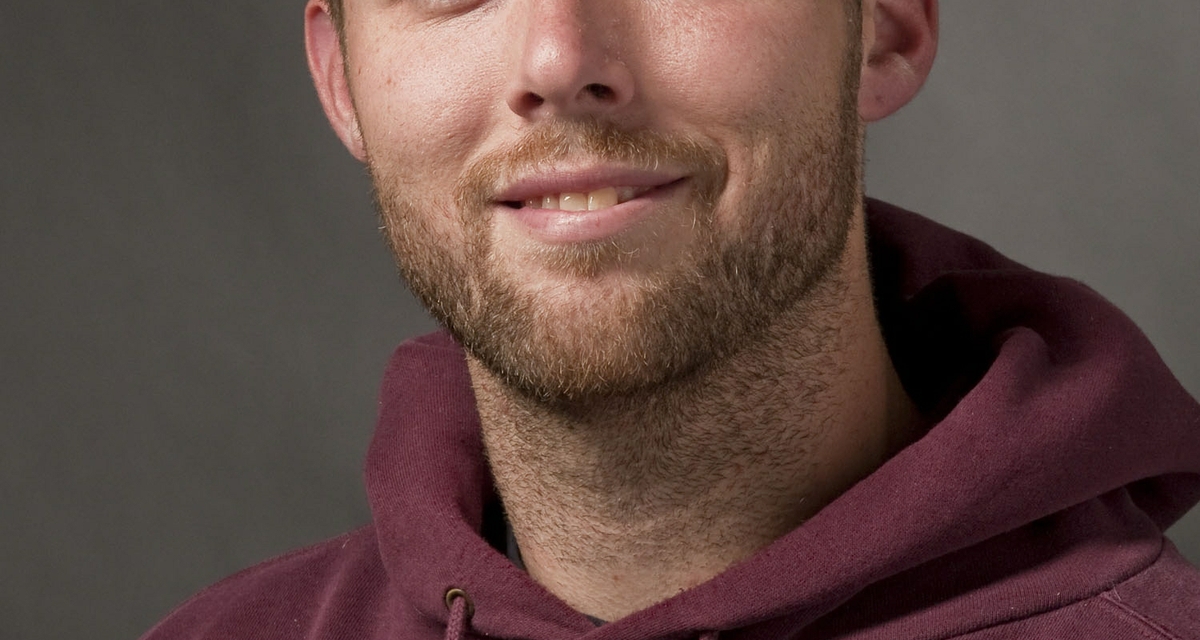 NEWPORT NEWS, Va., Nov. 15, 2012 (GLOBE NEWSWIRE) -- Huntington Ingalls Industries (NYSE:HII) announced today that Greg Hoefflin, a nuclear test technician for the company's Newport News Shipbuilding (NNS) division, has been named an Outstanding Apprentice for 2012 by the Virginia Apprenticeship Council. Hoefflin, a 2012 graduate of The Apprentice School at NNS, is the ninth Apprentice School graduate to receive the honor since it was first awarded in 1998.

"I am proud to receive this honor," Hoefflin said. "It is always a good feeling to have your hard work recognized."

The Virginia Apprenticeship Council, in association with the Virginia Department of Labor and Industry, sponsors the annual awards program to honor outstanding apprentices who represent the best of what apprenticeship has to offer. Apprentices are nominated by their sponsoring organizations. They are judged on craftsmanship, accuracy, cooperation, leadership and decision-making, among other considerations.

Hoefflin started at NNS in 2005 as a sheet metal mechanic and took night school courses to prepare himself for acceptance into The Apprentice School. He has played an integral role in several special projects to support shipboard production. Earlier this year, Hoefflin was chosen to be part of the initial mechanical test group for the aircraft carrier USS Abraham Lincoln (CVN 72), which is scheduled for a refueling complex overhaul beginning next year at NNS. The test group typically comprises senior test engineers and technicians.

Hoefflin earned an associate's degree in engineering from Tidewater Community College and is currently pursuing a bachelor's degree in mechanical engineering.

"Over the years, The Apprentice School has nominated individuals who are highly respected for their craftsmanship, scholarship and leadership by their co-workers and supervisors," said Beverley Donati, director of the Virginia Department of Labor and Industry's division of registered apprenticeship. "Gregory Hoefflin is a great example of someone who saw the value of an apprenticeship and worked diligently to achieve his goals."

Newport News Shipbuilding employee Greg Hoefflin has been named an Outstanding Apprentice for 2012 by the Virginia Apprenticeship Council.