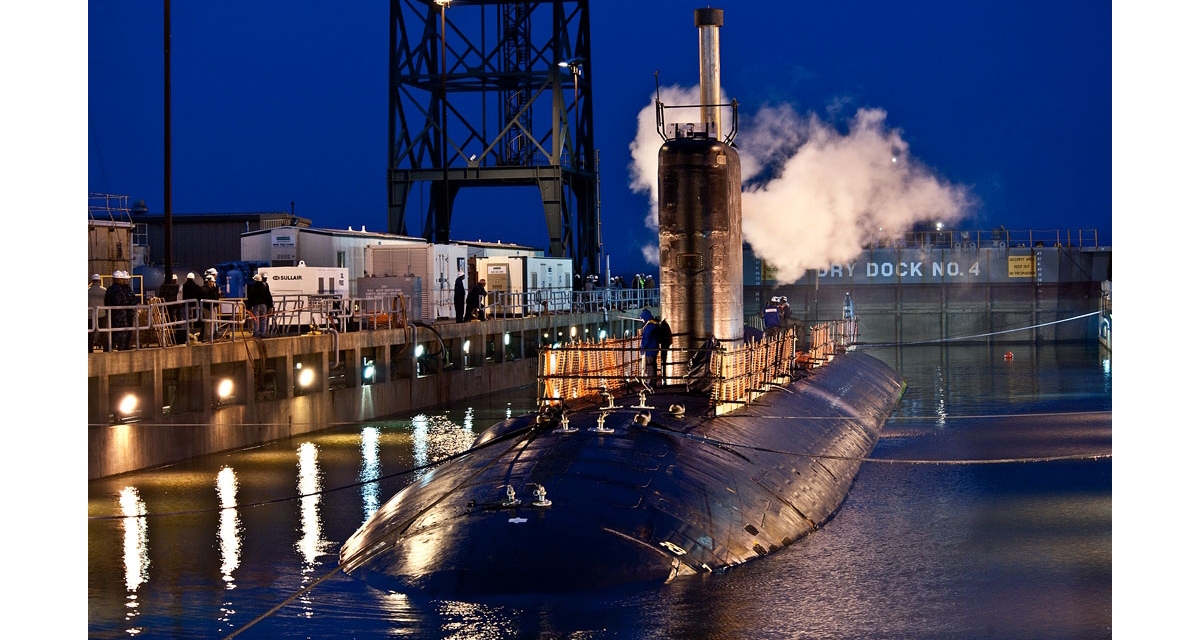 "USS Albany is being redelivered to the Navy today ahead of schedule and on budget," said Becky Stewart, vice president for submarine programs at Newport News Shipbuilding. "This maintenance availability was very successfully accomplished because of the teamwork and talent of the craftsmen and craftswomen of Newport News Shipbuilding, our Navy partners, and the ship's officers and crew. USS Albany is ready to go back to sea and perform her missions. We look forward to continuing to support the Navy in the maintenance and repair of submarines here and abroad."

USS Albany was the 18thLos Angeles-class submarine built by Newport News Shipbuilding. The ship's keel was laid April 22, 1985. The submarine was launched on June 13, 1987, and commissioned into service April 7, 1990. 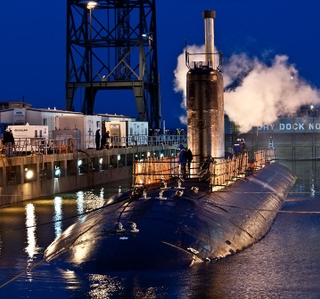