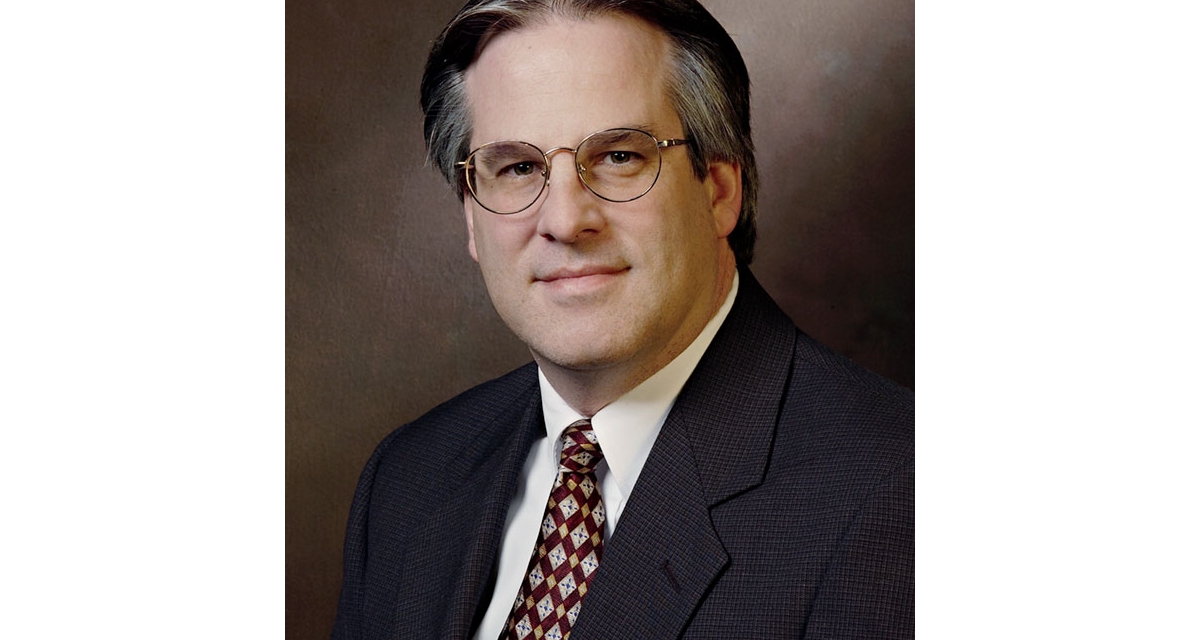 Niland will direct the Shipbuilding sector's business strategy and processes in support of business growth and profitability goals, and will have executive responsibility for the sector's business management functions. Ermatinger will have lead for all Shipbuilding human resources and administration activities including the sector's human resources operations and employment, labor relations, security, equal employment opportunity, and diversity, benefits and employee services. He will also retain environmental, health and safety and community relations functions at the company's facilities in Newport News, Va. Both Niland and Ermatinger will be based in Newport News.

"Barb and Bill will play critical roles as we continue our business realignment and transition processes," said Petters. "Bill has spearheaded a very successful human capital effort that greatly contributed to Newport News' ability to meet its commitments, and Barb has developed an excellent reputation with our Navy customer and is highly respected by her colleagues. Their leadership in their respective areas is important as we work to position ourselves as one integrated sector focused on meeting the commitments to our customers, our shareholders, our employees, and our communities."

Niland earned a bachelor's degree in finance from Towson University and a master's in business administration from the University of Maryland University College. She joined Northrop Grumman in 1979 and has held a number of increasingly responsible leadership positions in business management. In 2002, she was named vice president of finance and controller for the company's Electronic Systems sector. She most recently served as sector vice president and chief financial officer for the company's former Newport News sector.

Ermatinger joined Northrop Grumman in 1987. He is a career human resources professional with more than two decades of experience, having served in a number of leadership positions while at the corporation's Electronic Systems sector, including the role of chief negotiator for five collective bargaining agreements. His most recent role was sector vice president, human resources and administration for the former Newport News sector. Ermatinger earned a bachelor's degree in political science from the University of Maryland.