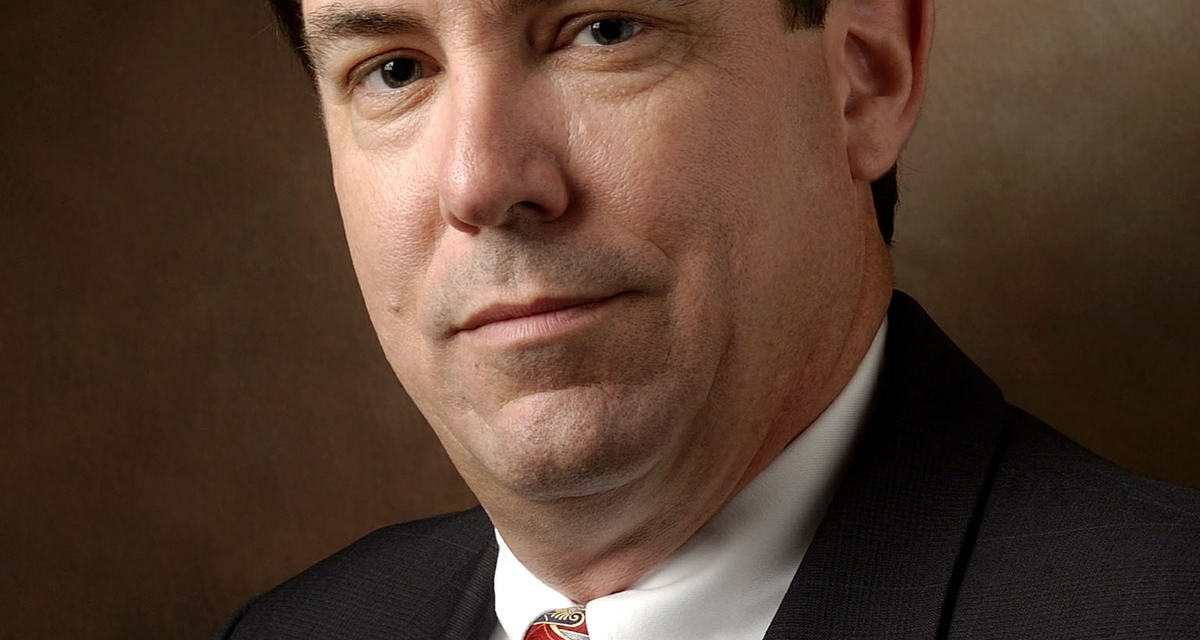 "These positions come with tremendous responsibility requiring a solid focus on performance and efficiency," said Matt Mulherin, vice president and general manager of Northrop Grumman Shipbuilding-Newport News.  "Mike, Rolf and Barry have the demonstrated experience, knowledge and capability to lead these very complex and important programs."

Photos accompanying this release are available at http://media.globenewswire.com/noc/mediagallery.html?pkgid=8080

Shawcross, who successfully led the Gerald R. Ford-class aircraft carrier program since 2005, will continue to be responsible for the completion of the Gerald R. Ford-class design effort and issuance of construction drawings to the waterfront. He will also be responsible for program management, engineering, planning and production for the second ship of the class, CVN 79, which continues to expand as preparations are underway to cut steel later this year. He began his career at Newport News in 1980 as a nuclear test engineer and has held a number of positions during his career including program manager for CVN 77, director for naval marketing and business development, Washington D.C. marketing representative, and engineering manager and supervisor. He earned a bachelor's degree in ocean engineering from Florida Institute of Technology.