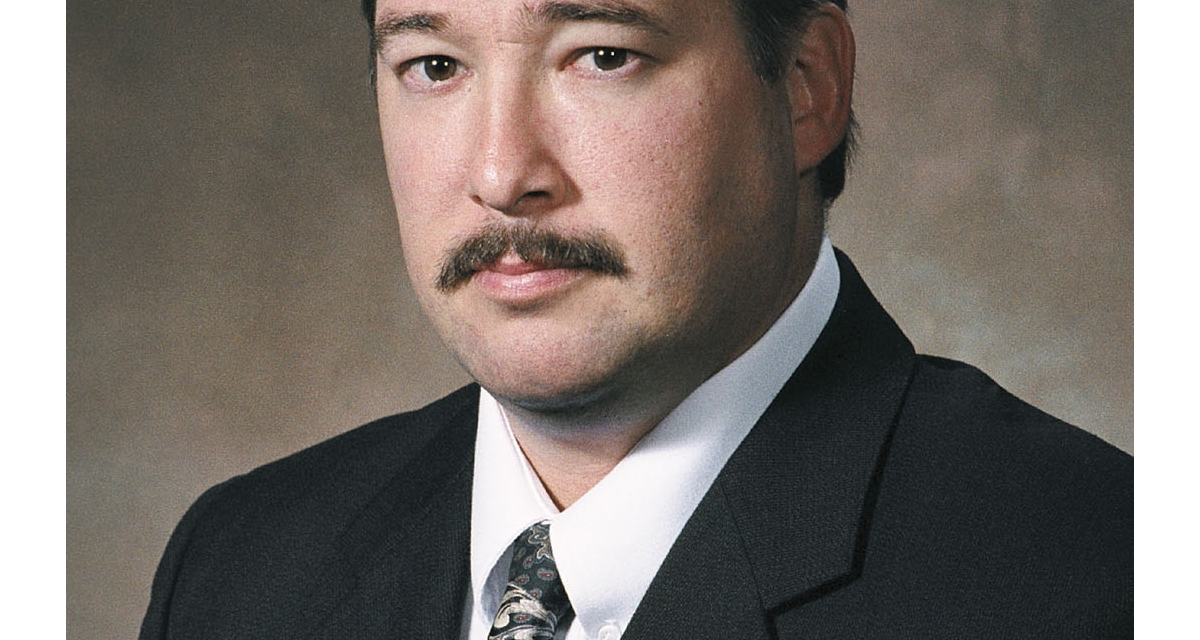 Both Mahler and Shawcross will report to Matt Mulherin, senior vice president, programs at the company's Newport News sector.

Mahler joined Newport News in 1985 as a co-op student and began a full-time career with the sector in 1986 as an engineer in the machinery design section of the aircraft carrier engineering division. He has held positions of increasing responsibility in the aircraft carrier division including engineering supervisor, construction superintendent and program manager for the overhaul and refueling of the USS Nimitz (CVN 68). Mahler earned a bachelor's degree and a master's degree in mechanical engineering from Old Dominion University and is licensed as a professional engineer.

"Ken has a proven track record of leading successful aircraft carrier programs and has established himself as a clear and credible leader," said Mulherin. "He has worked diligently to meet our commitments, improve our teaming relationships with our government customers and enhance our processes to prepare for and execute aircraft carrier programs."

As vice president for the CVN 21 program, Shawcross, 46, is responsible for program management, engineering, planning and production. He is also responsible for the reactor plant planning yard design activity which maintains the Nimitz and Enterprise-class reactor plant designs for the U.S. Navy. Prior to this promotion, Shawcross served as CVN 21 propulsion plant program director. He began his career at Newport News in 1980 as a nuclear test engineer and has held a number of positions during his career including program manager for CVN 77, director for naval marketing and business development, Washington D.C. marketing representative and engineering supervisor.

"Mike has been an integral part of the CVN 21 program for several years," said Mulherin. "His extensive background in program management, engineering and marketing as well as his experience working with our Navy customer will successfully lead us from the CVN 21 design and planning effort into the start of construction."

Shawcross earned a bachelor's degree in ocean engineering from Florida Institute of Technology. He is a member of the Navy League of the United States and the Surface Navy Association.