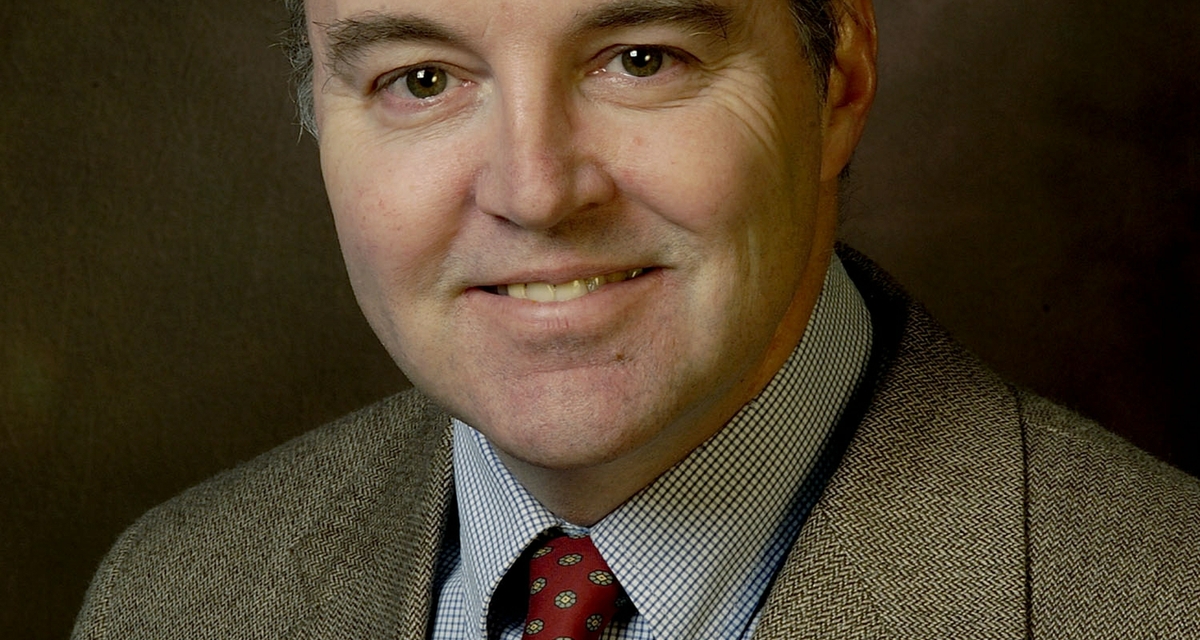 As vice president of operations, Gunter will be responsible for manufacturing, planning, resource management, sourcing, supply chain management, logistics and supplier quality, and facilities and waterfront services for the Newport News sector. He will also take on the role of president for Newport News Industrial Corp., a business unit that markets specialized marine and industrial products and supplies outage services for the power generation industry.

"Bob brings great technology and program strengths to his new position and I am confident that the sector will benefit as he works to build upon the working relationships between operations and the programs," said Mike Petters, president, Northrop Grumman Newport News.

Gunter replaces John E. Shephard, Jr. who is leaving the corporation to pursue other personal and professional objectives. "John has been an important contributor to Northrop Grumman Newport News and we will miss his leadership," said Petters.

As vice president of programs, Mulherin will be responsible for executive oversight for shipbuilding programs at Northrop Grumman Newport News to include the CVN 21 and CVN 77 aircraft carrier programs, carrier overhaul and the Virginia-class submarine program. He is also responsible for planning and production control for these programs.

"Matt takes this important leadership role as the sector's reliance on production programs and those transitioning from development to production increases," said Petters. "Much of our success in the future is dependent on Matt's ability to provide strong program direction and I'm very confident in his ability to deliver on our customer commitments."