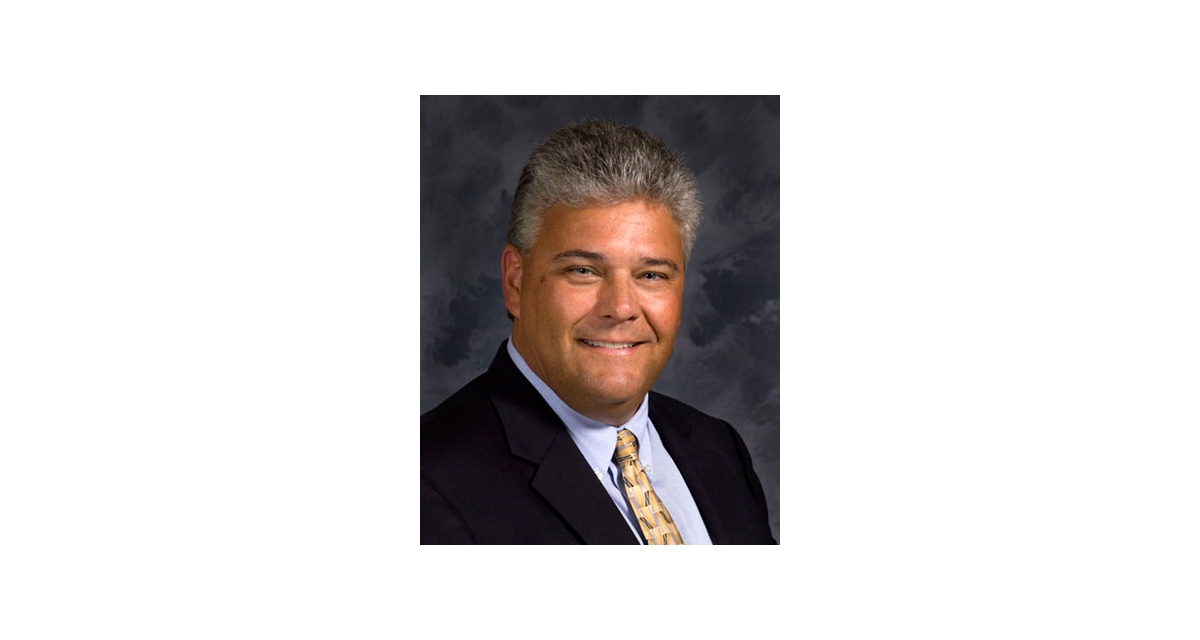 "Kevin, Dennis and Rick will provide solid leadership in three critical areas of our organization," said Irwin F. Edenzon, vice president and general manager of Northrop Grumman Shipbuilding - Gulf Coast. "They are shipbuilders who will strengthen our executive team."

Amis, a Newport News Apprentice School graduate, will be responsible for leading all craft employees, including trades, and education and training. His responsibilities will also include the Apprentice School, all manufacturing disciplines, including maintenance and upkeep of facilities in all gulf coast shipyards in Pascagoula, Avondale, Gulfport, and Tallulah. Amis earned a bachelor's degree in technology management from Saint Leo College in 1993. He also earned an associate's degree in welding technology from Morehead State University. Amis has been with Northrop Grumman since 1982 and has held positions of increasing responsibility in waterfront operations and program management. He most recently served as program manager for the National Security Cutter.

Gallimore will be responsible for all ship engineering and design efforts for the Gulf Coast operations, including the development of integrated logistical support products. He will also serve as the lead for integrating engineering-related work between the company's Gulf Coast and Newport News facilities. He is a 1982 graduate of Virginia Polytechnic Institute and earned a bachelor's degree in electrical engineering from State University in Blacksburg, Va. He is also licensed as a professional engineer in the Commonwealth of Virginia. Gallimore has been with Northrop Grumman for 26 years at the company's Newport News facility. He most recently served as program director for the Advanced SEAL Delivery System program.

Spaulding will be responsible for the development and management of project plans and schedules for all Gulf Coast product lines. He will also manage production control, production engineering and industrial engineering, and labor resource and capacity planning for the Gulf Coast facilities. Spaulding earned a bachelor's degree in Naval Architecture and Marine Engineering from the University of Michigan in 1983 and joined the company immediately after graduating. He most recently served as director of Central Planning for the company's Newport News facility.