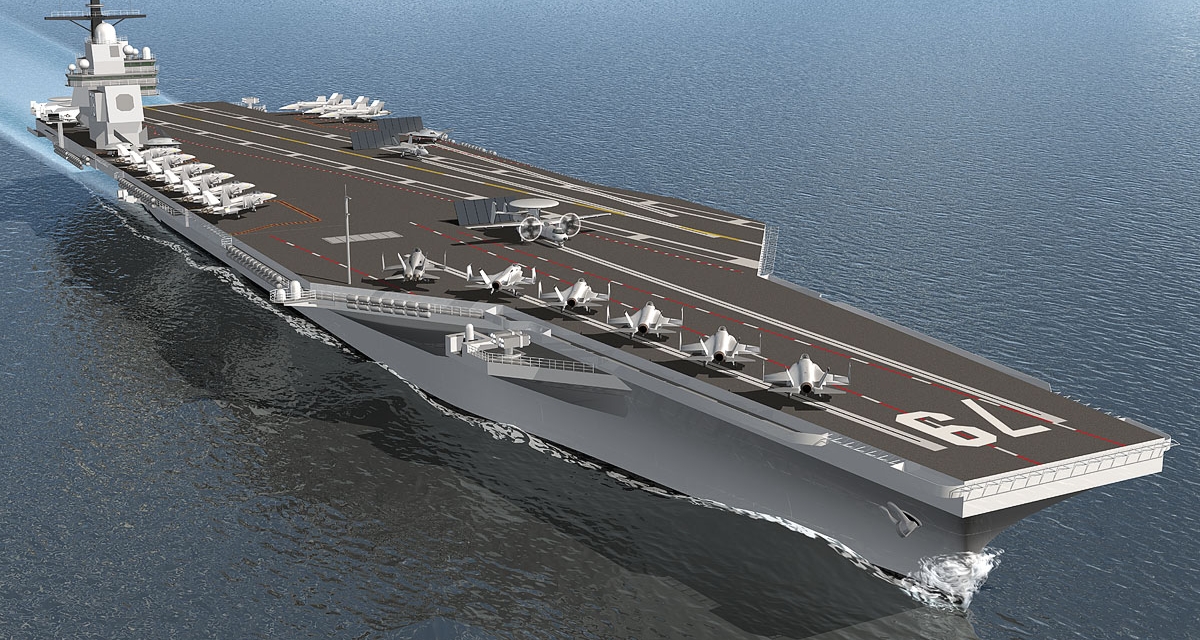 A photo accompanying this news release is available at http://media.primezone.com/noc/

"This is our first contract for the CVN 79 and an important step forward for the CVN 78 program," said Mike Shawcross, the vice president responsible for CVN 79 at Northrop Grumman's Newport News sector. "We're focused on using the work we've accomplished on the first ship of the class, CVN 78, as the basis for a successful integration into the planning and design for CVN 79."

Enhancements being incorporated in the CVN 78 Class design include flight deck changes resulting in increased sortie rates; improved weapons movement; a redesigned island; a new nuclear power plant; increased electrical power generation capacity; allowance for future technologies; and reduced workload for the sailors, translating to a smaller crew size. Construction on CVN 79 is slated to begin in 2012 with delivery to the Navy in 2019. 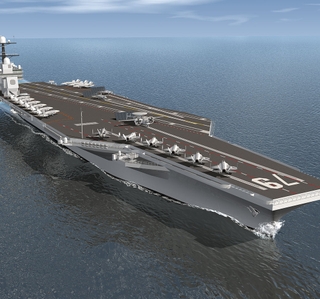 Northrop Grumman received a $24.6 million planning and design contract for CVN 79, the second aircraft carrier of the CVN 78 Class.