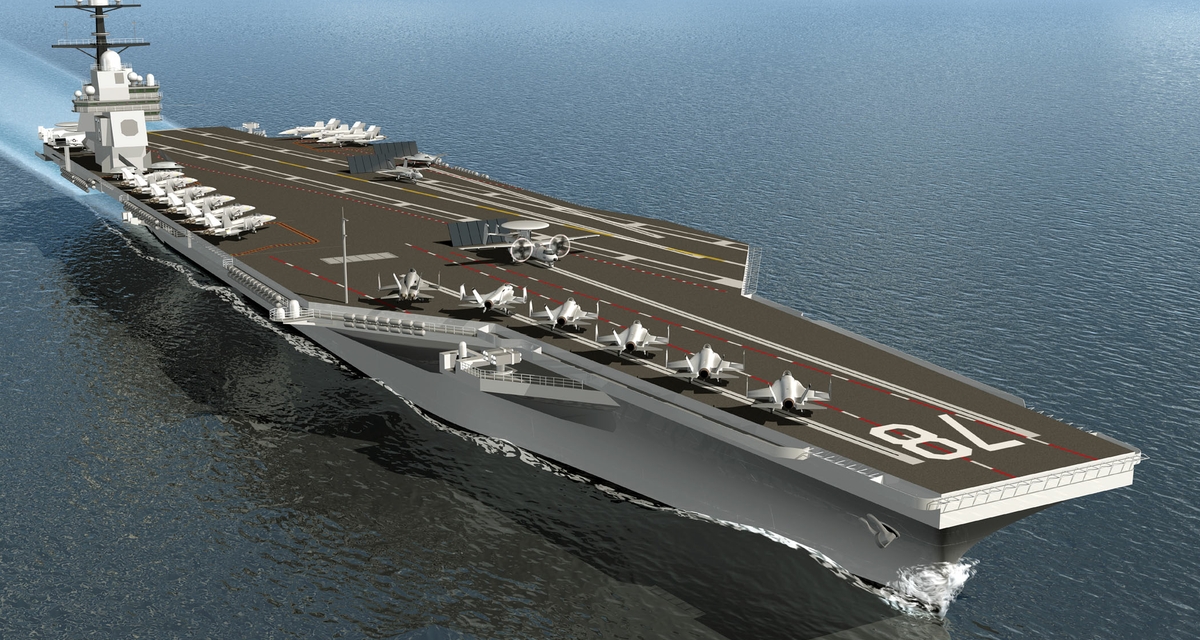 The company's Newport News sector is the prime contractor for the award. Work performed under this contract includes the continuation of ship design activities, procurement of long-lead-time materials to support construction, and advanced construction work on select parts of the ship.

"We've made significant progress on the CVN 21 program over the past year as we have continued with design development and advanced component construction in our steel shops," said Mike Shawcross, vice president of the CVN 21 program at Northrop Grumman Newport News. "This contract modification signifies the continued support of the program and its importance to the future of our naval forces." 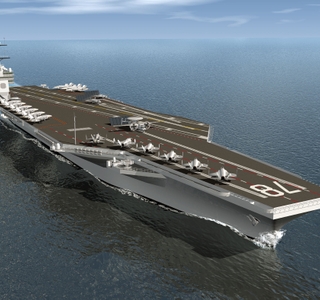