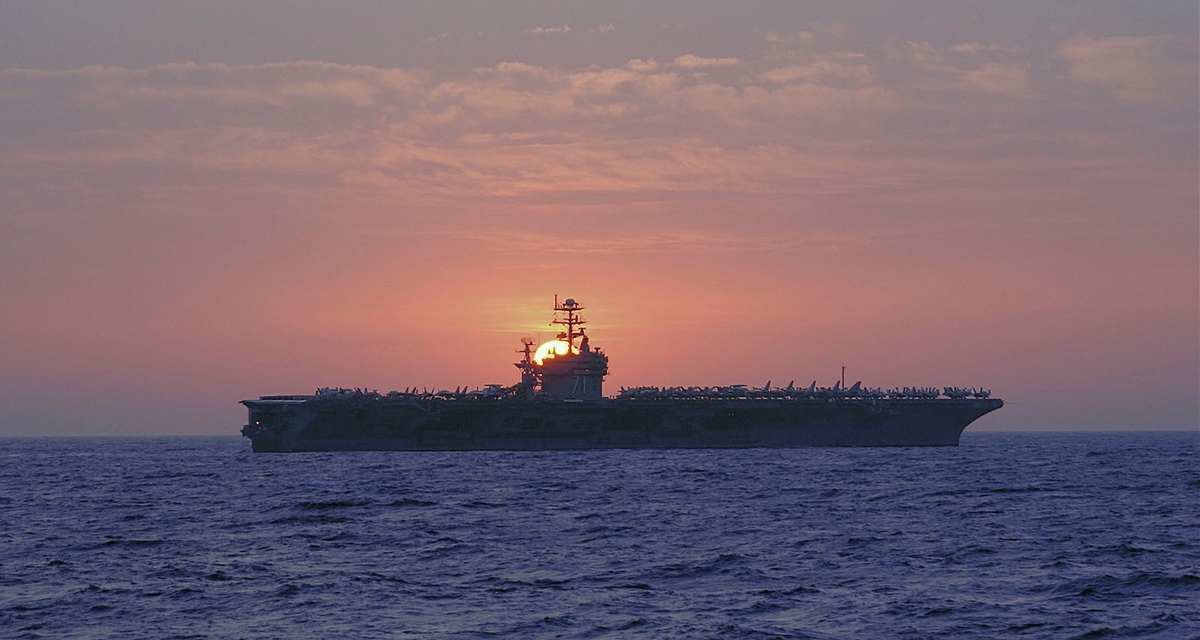 NEWPORT NEWS, Va., Jan. 4, 2008 (PRIME NEWSWIRE) -- Northrop Grumman Corporation (NYSE:NOC) has been awarded a planning contract option from the U.S. Navy for the refueling and complex overhaul of the nuclear-powered aircraft carrier USS Theodore Roosevelt (CVN 71). This option is valued at $186.4 million and continues work awarded in 2006. The total estimated value of the contract is $558.2 million.

The company's Newport News sector will perform the work, which includes planning, design, documentation, engineering, material procurement, shipboard inspections, fabrication and preliminary shipyard or support facility work. The carrier is scheduled to arrive at the Newport News shipyard in 2009 for its first and only refueling during a service life expected to span approximately 50 years.

"Our shipbuilders and Navy teammates are working together as a team to plan USS Theodore Roosevelt's refueling and complex overhaul," said Ken Mahler, vice president of aircraft carrier overhaul programs for Northrop Grumman's Newport News sector. "This collaboration continues our partnership with our Navy teammates and will help to ensure successful accomplishment of this major program."

Launched in 1984 and delivered to the Navy in 1986, the USS Theodore Roosevelt is the fourth Nimitz-class carrier built by Northrop Grumman, the nation's sole designer, builder and refueler of nuclear-powered aircraft carriers. It will also be the fourth ship of the class to undergo this major life-cycle milestone. More than 1,300 employees will support the planning effort.

Northrop Grumman Corporation is a $31.5 billion global defense and technology company whose 120,000 employees provide innovative systems, products, and solutions in information and services, electronics, aerospace and shipbuilding to government and commercial customers worldwide. 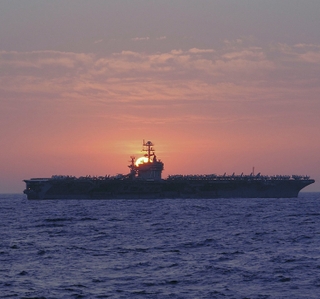 The USS Theodore Roosevelt (CVN 71) is the fourth Nimitz-class carrier built by Northrop Grumman's Newport News sector. The carrier is scheduled to arrive at the Newport News shipyard in 2009 for its first and only refueling during a service life expected to span approximately 50 years.