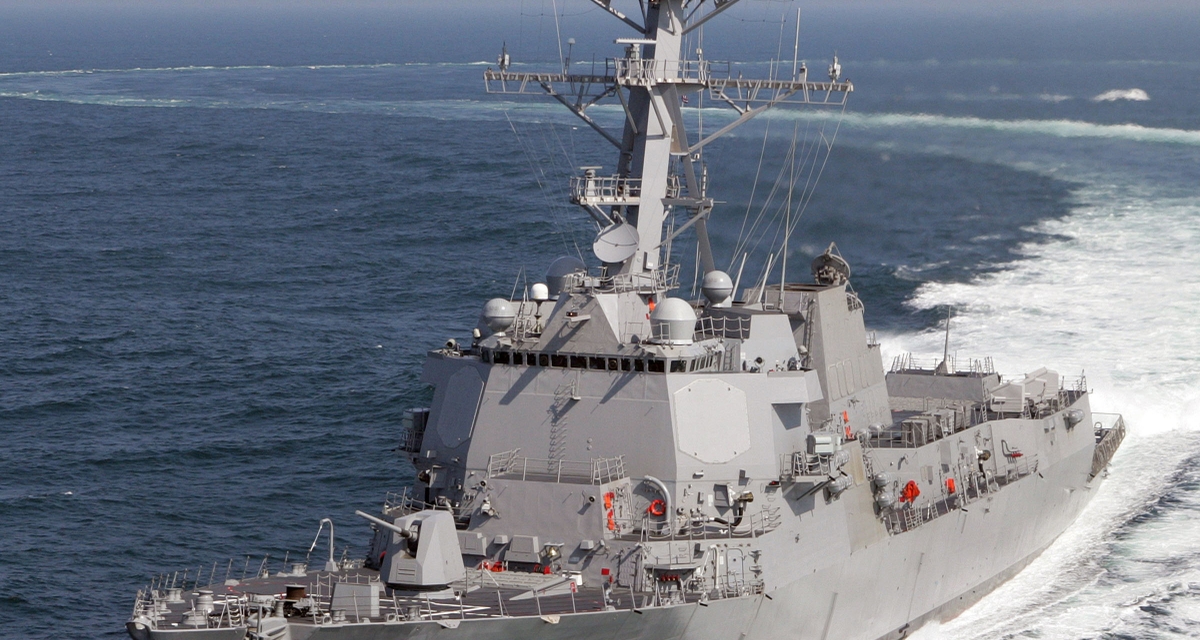 "In delivering Truxtun to the U.S. Navy, our company continues its success in the design, construction and testing of Aegis destroyers," said Brian Cuccias, vice president of surface combatants for Northrop Grumman Shipbuilding. "Our shipbuilders worked tirelessly to achieve this milestone and by doing so, we were able to deliver the ship 10 weeks ahead of schedule. We look forward to continuing our strong relationship with our U.S. Navy customer on the Gulf Coast in building future destroyers."

U.S Navy Cmdr. Timothy Weber, a native of Decatur, Georgia, and 1990 graduate of Vanderbilt University, is the ship's first commanding officer and will lead a crew of 276 officers and sailors. The 510-foot, 9,200-ton Truxtun has an overall beam of 66.5 feet and a navigational draft of 31 feet. Four gas-turbine propulsion plants will power the ship to speeds above 30 knots.

"The Northrop Grumman-Navy team should be very proud of reaching this historic milestone in the young life of this great warship," said Cmdr. Weber. "So many people have had a hand in the building of Truxtun with so much dedication and commitment. I am certain Commodore Thomas Truxtun would be impressed, himself a former ship builder. It is an honor to be the first Captain of USS Truxtun. I am proud of my crew, and the public can also be proud of these great men and women - 280 strong - who will take Truxtun to sea early next year. I am in awe of the shipbuilding process and those who bring it all together to deliver a world-class United States Ship, Truxtun (DDG 103)."

Six previous ships, including five destroyers, have been named in honor of Commodore Thomas Truxtun, the ship's namesake who served as a privateer in the American Revolution and was appointed by President George Washington as Captain of USS Constellation, the first U.S. Naval war ship. 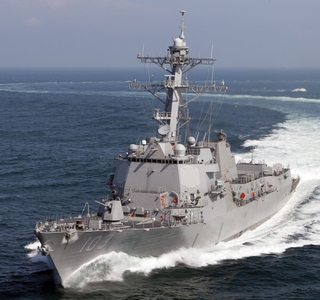