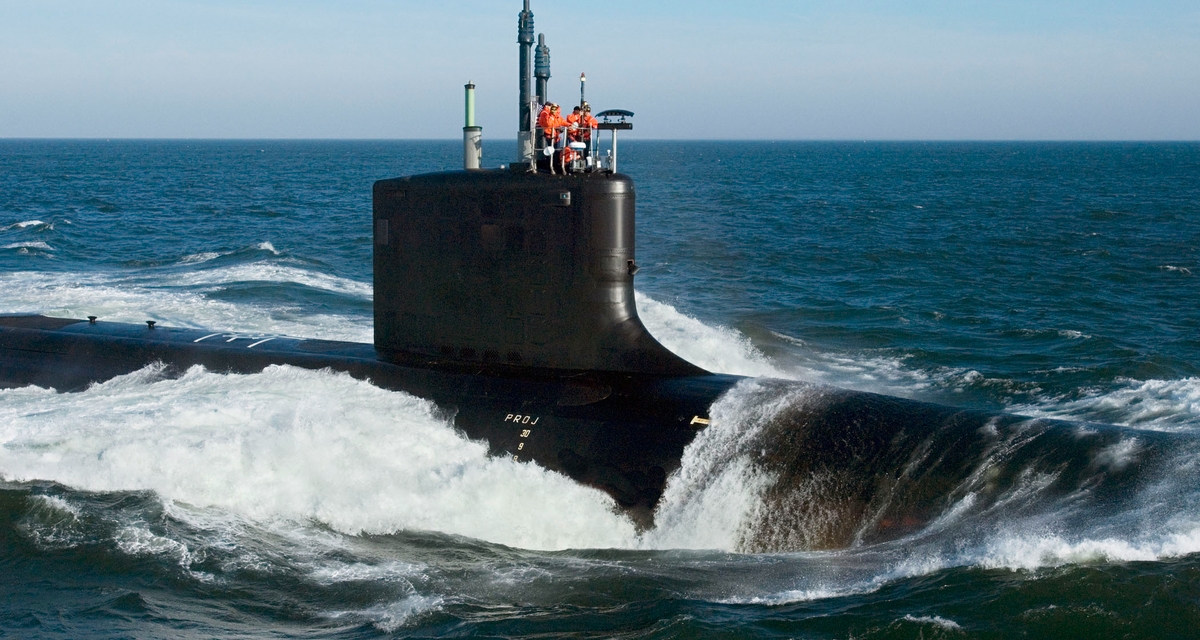 "North Carolina is proof of the hard work, dedication and professional commitment of the workers at Newport News, our Electric Boat partners and the Navy," said Bob Meyer, Newport News construction manager of the Virginia class program. "We have incorporated lessons learned from work on previous ships of the class and new ideas from our workforce. These process improvements helped us deliver North Carolina almost a year faster than we did on Texas, with a 19 percent man hour reduction, and within the cost goal. This outstanding success could not have been achieved without the combined efforts of thousands of shipbuilders and the North Carolina's officers and crew."

"The delivery of North Carolina marks a significant milestone in the life of the ship. It's the day when the shipyard turns over the keys to the ship and the Navy gets to go out and do what it does best," said Capt. Mark Davis, prospective commanding officer of the pre-commissioning unit North Carolina. "The shipyard has done its job in delivering to the Navy a warship second to none in terms of stealth, agility, firepower and endurance."

Northrop Grumman is teamed with General Dynamics Electric Boat to build the first 10 ships of the Virginia class. Current plans call for 30 Virginia-class submarines in the fleet. Using millions of parts from over 4,000 suppliers in 47 states and the District of Columbia, Virginia-class submarines incorporate dozens of new technologies and innovations and are the first major combatants designed with the post-Cold War security environment in mind.The keel for North Carolina was laid on May 22, 2004; the ship was christened on April 21, 2007 and launched on May 5, 2007. For more information about the North Carolina, please visit http://www.nn.northropgrumman.com/vcs/. 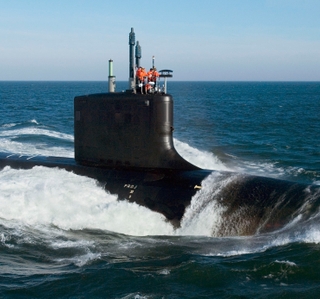 DCS07-901-395: Northrop Grumman Shipbuilding-Newport News delivered the fourth submarine of the Virginia class, North Carolina (SSN 777), to the Navy on Feb. 21, following the successful completion of its third and final round of builder's sea trials. Photo by John Whalen