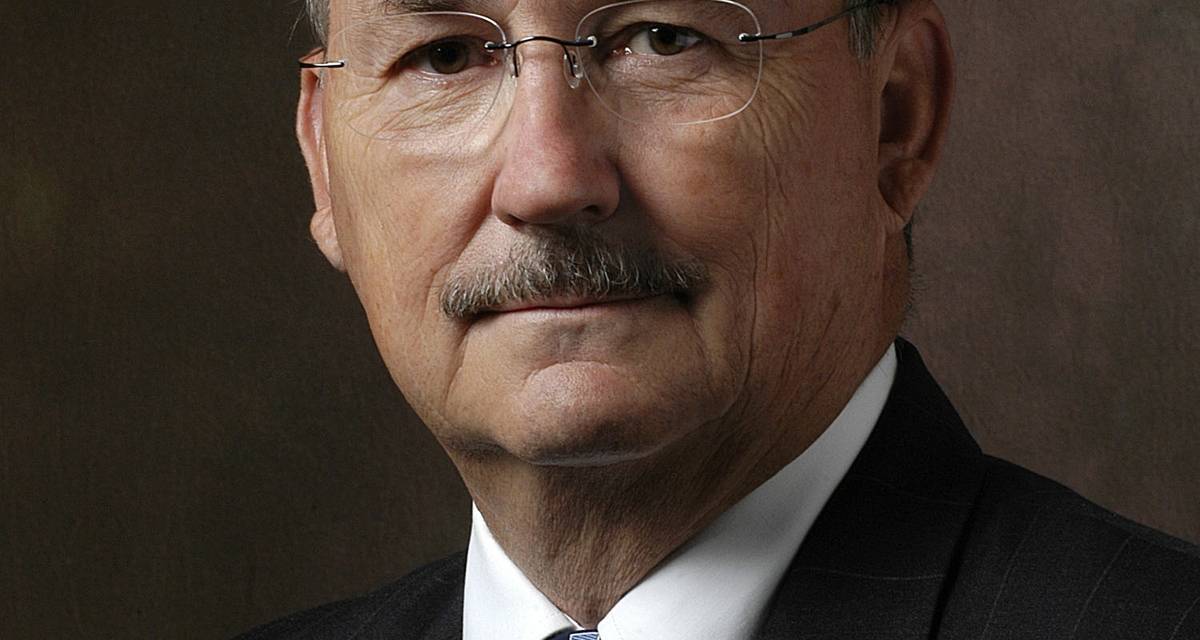 "Doug's promotion recognizes the increasing responsibilities and opportunities associated with our Department of Energy nuclear programs," Mulherin said. "His experience, leadership and initiative have proven invaluable to our work with the Savannah River Site and will be instrumental to expanding into other new business opportunities."

Since joining the shipyard in 1966, Stitzel has held various leadership positions in supply chain management, engineering, operations, nuclear engineering and the programs division. He most recently served as director, DOE programs. His experience includes serving as business manager for the submarine and aircraft carrier programs. He also managed business development for the shipyard's West Coast operations and he opened and managed the Washington, D.C. operations.

Prior to joining Northrop Grumman, Stitzel served in the United States Army and was responsible for troop, material and equipment removal from France to the European theater due to the withdrawal of France from NATO. He earned a bachelor's degree from Christopher Newport University. He also holds master's degrees from Golden Gate University and Norfolk State University.