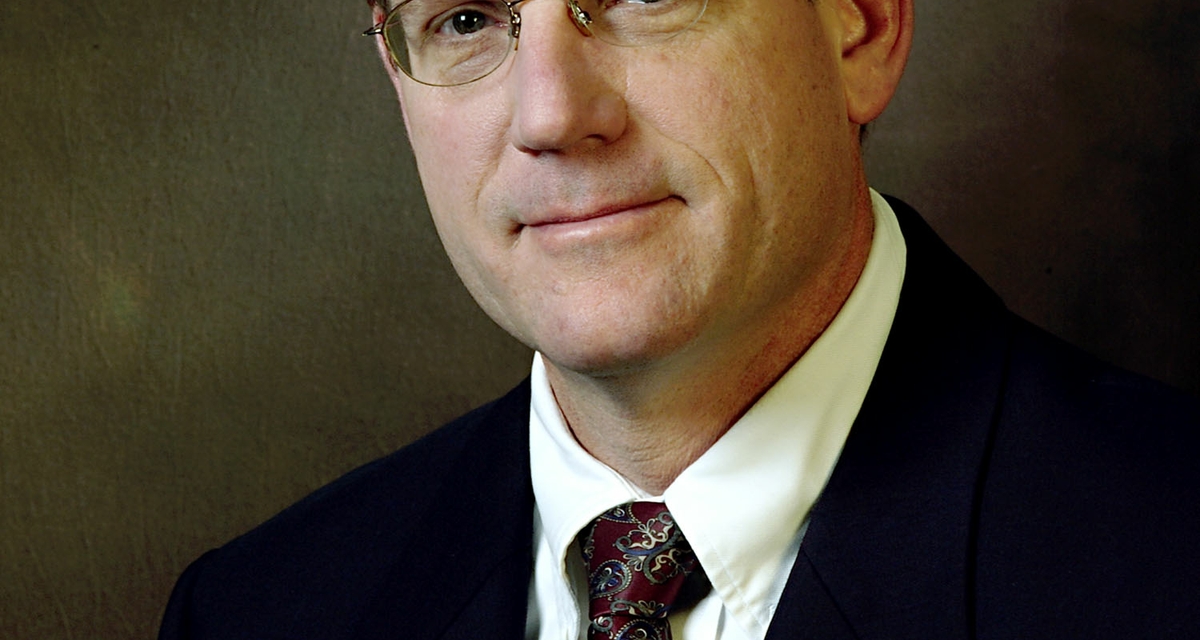 Bartschi earned a bachelor's degree in ocean engineering from the Florida Institute of Technology and is a member of the American Society of Mechanical Engineers.

"Danny's leadership of our trades employees and their training is an important part of our business focus today and for the future. We must continue our tradition of providing a highly-skilled workforce to build our nation's submarines and carriers, and Danny will be instrumental to our success in this endeavor," Petters said.

A graduate of the Newport News Apprentice School, Hunley also earned a bachelor's degree in business administration from St. Leo College. He is a member of the American Welding Society and he serves on the board of directors of Westville Christian Church and the Peninsula Alliance for Economic Development.