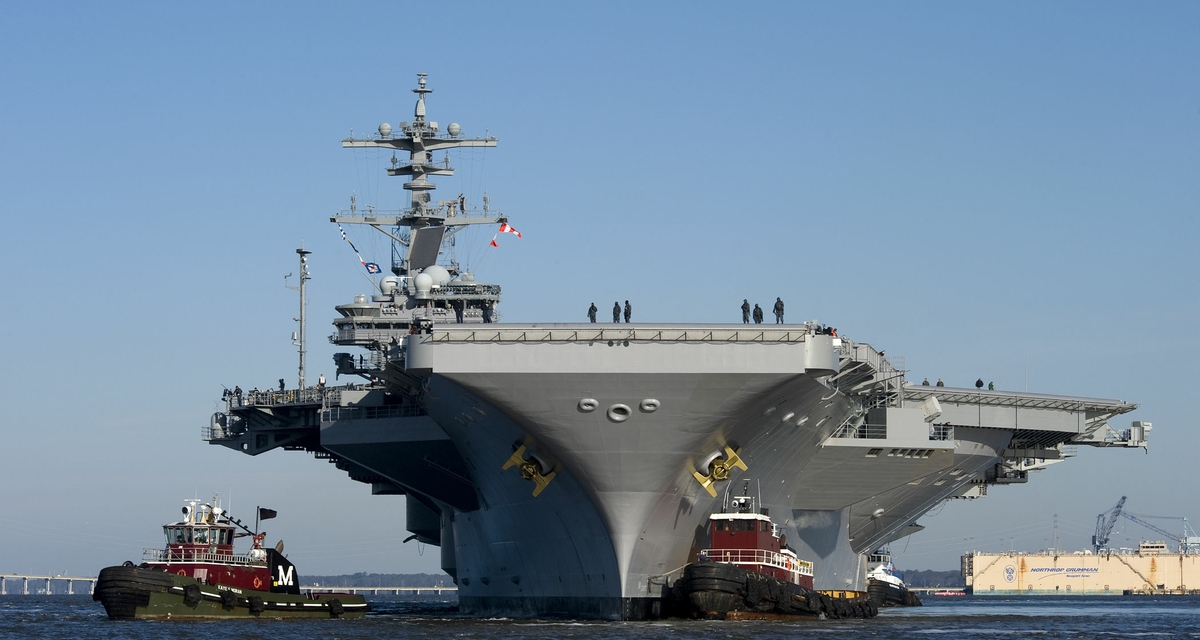 A photo accompanying this release is available at: http://media.globenewswire.com/noc/mediagallery.html?pkgid=7036

The company's Shipbuilding sector in Newport News, Va., was the prime contractor for the work. A PSA/SRA is a typical availability in the early life of a carrier that allows the Navy and Northrop Grumman team to resolve any items that came up during trials and delivery and make fleet modernization upgrades.

"Bush is a testament to the teamwork between the Navy and Newport News," said Mike Shawcross, vice president for Northrop Grumman Shipbuilding's aircraft carrier construction programs. "We worked closely with one another during this availability to return the ship with high quality and within budget. This is a proud and historic moment for our shipbuilders as our 10th and final Nimitz-class carrier joins the Navy's fleet, where she will serve for the next 50 years." 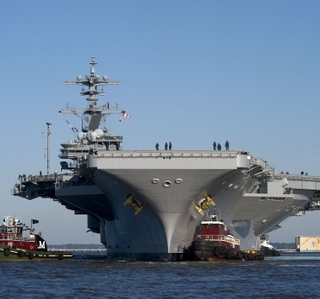