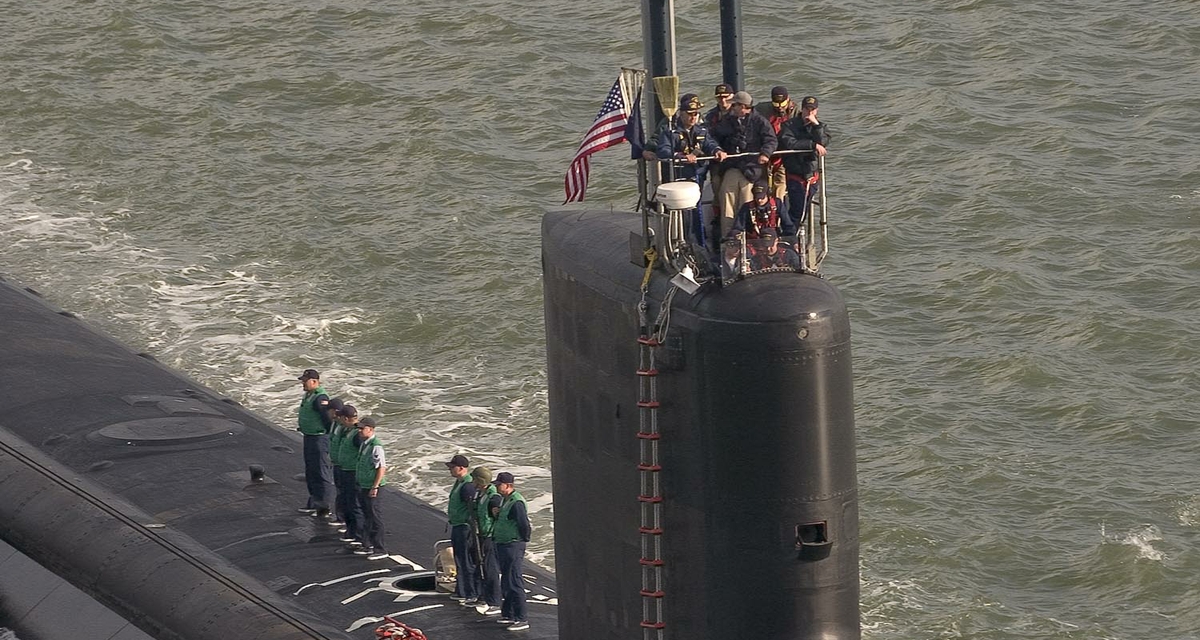 NEWPORT NEWS, Va., May 17, 2006 (PRIMEZONE) -- The nation's newest and most advanced nuclear-powered submarine, Texas (SSN 775), returned to Northrop Grumman Corporation's (NYSE:NOC) Newport News sector with a broom atop its sail to signify a clean sweep of the ship's initial sea trials.

"I'm pleased to report that the ship's trials were successful," said Adm. Kirk Donald, director, Naval Nuclear Propulsion. "It was a great ride. I thoroughly enjoyed it myself, and a bit more importantly, we are a step closer to delivering a great ship to the fleet."

"Today is a great day to be a shipbuilder," said Mike Petters, president of Northrop Grumman Newport News. "There is nothing better than bringing a brand-new ship back to the shipyard from her alpha sea trials."

Texas is in the final stages of construction at the Newport News shipyard. It is the second ship of the Virginia class and will be the first submarine delivered by Newport News since 1996. Delivery to the Navy is scheduled for June.

"It was great to be at sea on the Texas," said Capt. John Litherland, prospective commanding officer of the pre-commissioning unit Texas. "She is a magnificent machine and a proud testimony to the dedicated efforts of the shipbuilders here at Northrop Grumman Newport News and their partner, Electric Boat."

Northrop Grumman Newport News is teamed with General Dynamics Electric Boat to build the first 10 ships of the Virginia class. Current plans call for 30 Virginia-class submarines in the fleet. Using millions of parts from over 4,000 suppliers in 47 states and the District of Columbia, Virginia-class submarines incorporate dozens of new technologies and innovations and are the first major combatants designed with the post-Cold War security environment in mind.

The first ship of the class, USS Virginia (SSN 774), was delivered in 2004. The keel for Texas was laid on July 12, 2002. The ship was christened by First Lady and Sponsor Laura Bush on July 31, 2004 and launched on April 9, 2005. The commissioning will be Sept. 9 in Galveston, Texas. For more information about the Texas, please visit http://www.nn.northropgrumman.com/texas. 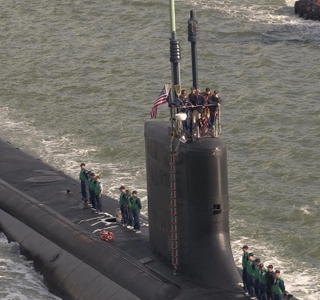 The nation's newest and most advanced nuclear-powered submarine, Texas (SSN 775), returned to Northrop Grumman Newport News with a broom atop its sail to signify a clean sweep of the ship's alpha sea trials. (by Chris Oxley)