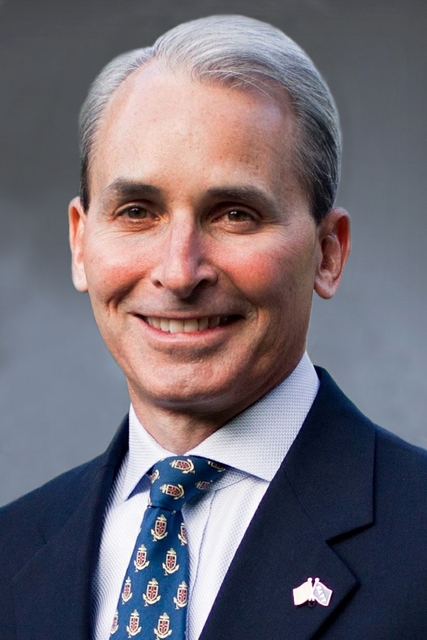 Philip M. Bilden has been elected to HII’s Board of Directors, effective Nov. 7. HII photo

Bilden retired last year as a co-founding member of the private equity firm HarbourVest Partners, a leading global private equity investment management firm with institutional assets under management in excess of $42 billion. He began his career in Boston in 1991 and relocated to Hong Kong in 1996 to establish the firm’s Asian subsidiary. Bilden was responsible for the firm’s investment strategy and execution, capital-raising, and client service activities throughout the Asia Pacific region, managing personnel and partnerships in multiple countries and cultures. Throughout his 25-year tenure at HarbourVest Partners, Bilden served in senior leadership roles in the firm’s global management, including the firm’s six-person executive committee responsible for governance.

“We are very pleased to welcome Philip to the Board of HII,” said Chairman of the Board Thomas B. Fargo. “Philip brings a wide range of skills to the HII Board. His vast investment and diverse business background are combined with a keen knowledge of Asia-Pacific markets. Along with his experience and concentration in areas of intelligence and cyber, he will further our efforts to create value for our shareholders and customers. I am delighted to welcome him to an excellent group of directors and look forward to his contributions.”

Bilden also serves on the Chief of Naval Operations Executive Panel; the Asia Pacific Advisory Board and the Dean’s Board of Advisors of Harvard Business School; the Board of Visitors of Georgetown University’s School of Foreign Service; the Board of Directors of the United States Naval Academy Foundation; and the Board of Trustees and executive committee as vice chairman of the Naval War College Foundation. He also serves as the inaugural chairman of the Center for Cyber Conflict Studies Task Force at the Naval War College Foundation.

Philip M. Bilden has been elected to HII’s Board of Directors, effective Nov. 7. HII photo