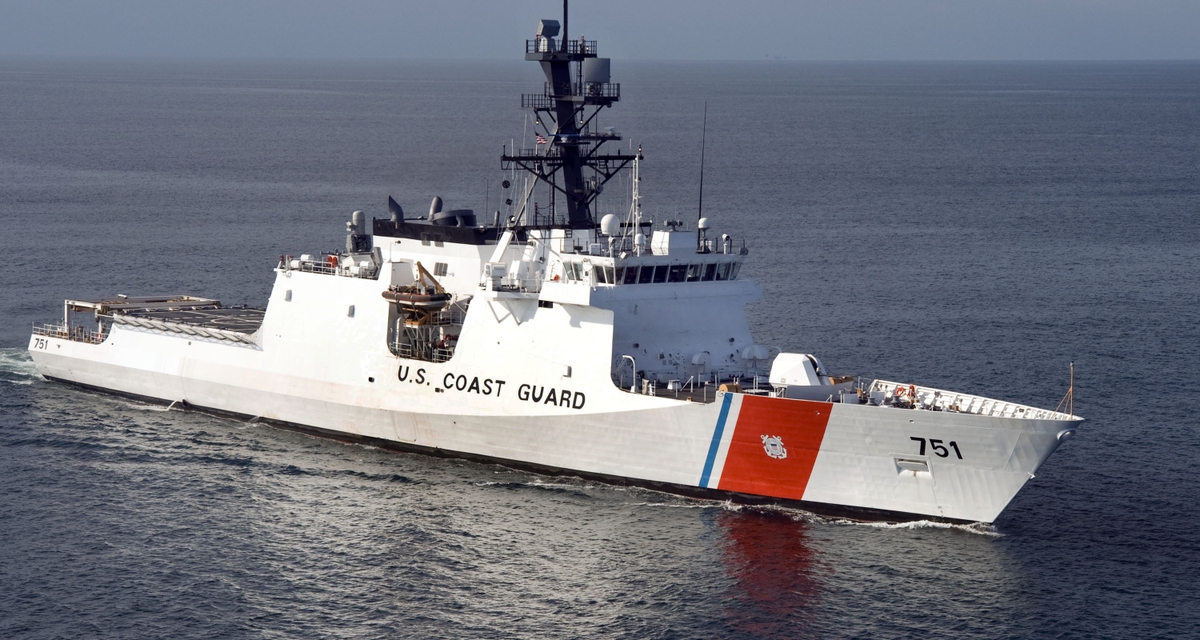 "Waesche's successful Builder's Trials prove what we have known for some time -- that our team has designed and built a great ship," said Bob Merchent, Northrop Grumman Shipbuilding's vice president of surface combatants and U.S. Coast Guard programs.

"Through the efforts of our entire U.S. Coast Guard shipbuilding team, Waesche has exceeded expectations throughout construction and has successfully accomplished the tests required for a successful Builder's Trials. We look forward to delivering another vital asset to the Coast Guard."

Waesche is the second ship in the new class of highly capable, technologically advanced multi-mission cutters. The NSC was built under contract from Integrated Coast Guard Systems, a joint venture of Northrop Grumman and Lockheed Martin.

"The effort put in by everyone to get the ship here is astounding," said U.S. Coast Guard Capt. Jim Knight, commanding officer, project resident office. "We are going to be delivering a platform that is mission-ready."

During the trials, extensive testing of propulsion, electrical, damage control, and combat systems was conducted. The ship will return to sea in September for her acceptance trials and will be delivered to the Coast Guard this fall.

The NSC is a 418-foot vessel with a 4,480 ton displacement at full load powered by a combined diesel and gas turbine power propulsion plant driving twin screws with a maximum speed of 28 knots. The cutter includes an aft launch and recovery area for two rigid hull inflatable boats, an expansive flight deck able to accommodate a range of rotary wing manned and unmanned aircraft and state of the art command and control systems. In addition, the cutter features improved habitability and a sailor-centric design to facilitate optimized crewing and, enhance onboard quality of life for a mixed gender crew. 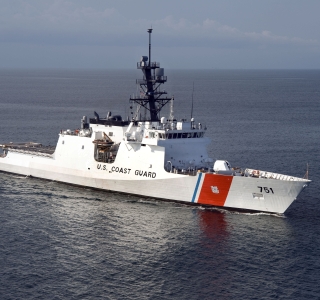