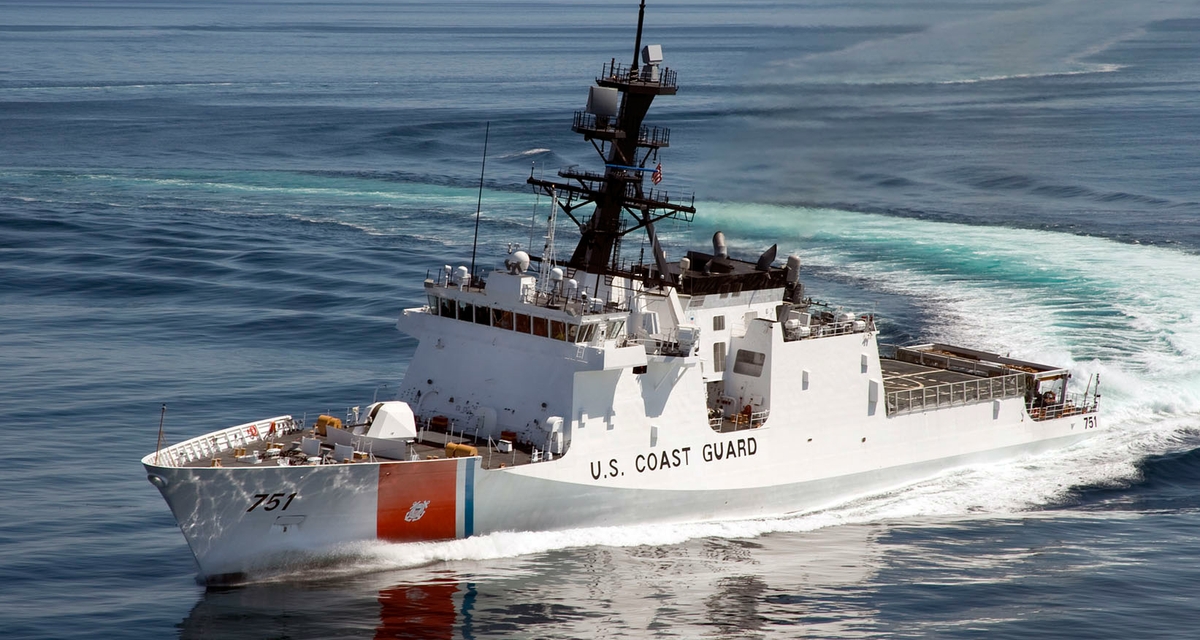 During the acceptance trial, Waesche performed all required sea trial evolutions for the U.S. Navy's Board of Inspection and Survey (INSURV), working together with the U.S. Coast Guard. The team conducted extensive testing of propulsion, electrical, damage control and combat systems.

"This ship is a quantum leap over the class of ship that it replaces," said U.S. Coast Guard Capt. Lance Bardo, prospective commanding officer, Waesche. "The handling characteristics and the performance are light years ahead. Over the last six weeks, the amount of work that Northrop Grumman has done to bring this ship to delivery-ready status is phenomenal. It exceeds my expectations."

Waesche is the second ship in the new class of highly capable, technologically advanced multi-mission cutters. The NSC was built under contract from Integrated Coast Guard Systems, a joint venture of Northrop Grumman and Lockheed Martin.

"Congratulations to the shipbuilders, the Coast Guard and the industry team on a very successful acceptance trial," said Mike Duthu, Coast Guard program manager for Northrop Grumman Shipbuilding - Gulf Coast. "Over the course of the last two days, we demonstrated the operational characteristics of the systems aboard Waesche to the INSURV board and everything went very well. We appreciate the hard work and dedication of the shipbuilders to get us to this point. We could not have done it without them."

Waesche's keel was laid Sept. 11, 2006, marking the fifth anniversary of the vicious attack that launched the United States into the global war on terror, renewing interest in updated homeland defense. First-in-class Bertholf's keel was laid one year earlier in 2005. Waesche was christened July 26, 2008.

"We could only have achieved this success through the hard work and dedication of the craftspeople here at Northrop Grumman," said Richard Schenk, vice president of test and trials, Northrop Grumman Shipbuilding - Gulf Coast. "Their long hours, hard work and with a lot of sweat they got this ship ready in a time period that nobody believed was possible. As a result, we were able to get to sea on our scheduled date and perform the demonstrations that our customer asked of us. We are now sure that the Coast Guard is going to receive a quality product and when it sails away, we can all be proud of the ship the Coast Guard has accepted."

The NSC is a 418-foot vessel with a 4,480 ton displacement at full load. Her twin screws combined with dual diesel and gas turbine engines give the ship the thrust she needs for a quick 28-knot intercept speed, but also allow for her to exhibit a 60-day endurance with a range of 12,000 nautical miles.

The cutter includes an aft launch and recovery area for two rigid hull inflatable boats, an expansive flight deck able to accommodate a range of rotary wing aircraft and modern command and control systems. In addition, the cutter features improved habitability and a sailor-centric design to facilitate optimized crewing and, enhance onboard quality of life for a mixed gender crew. 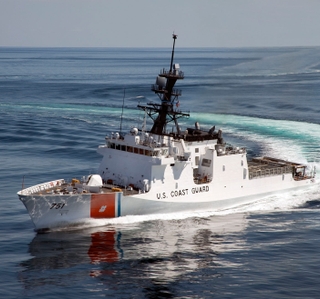