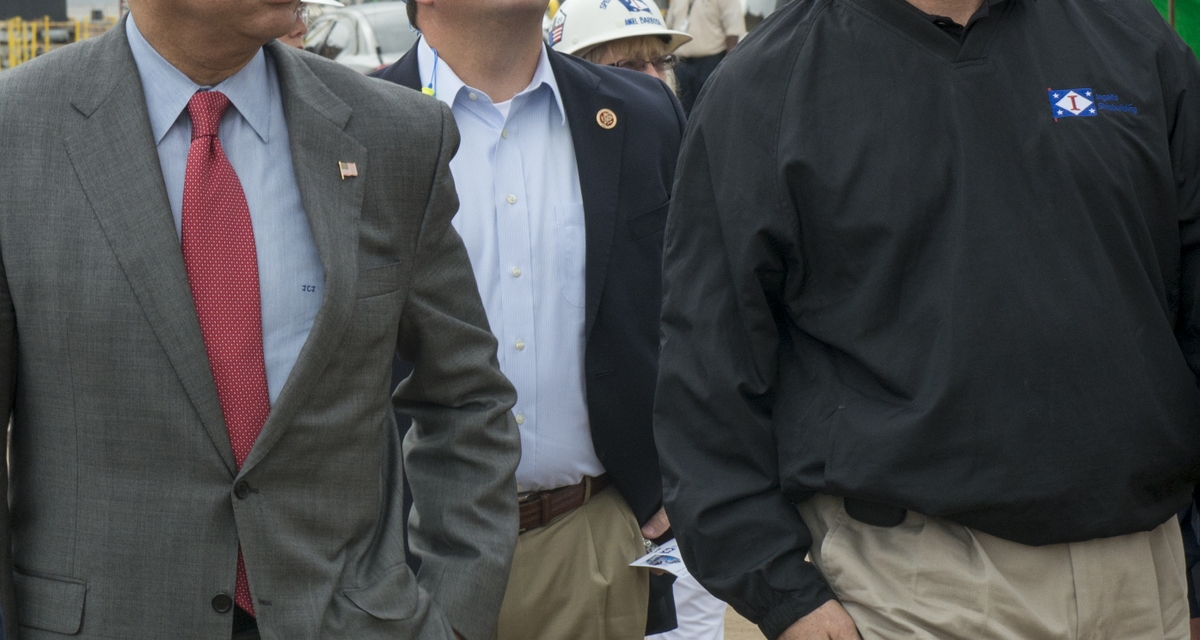 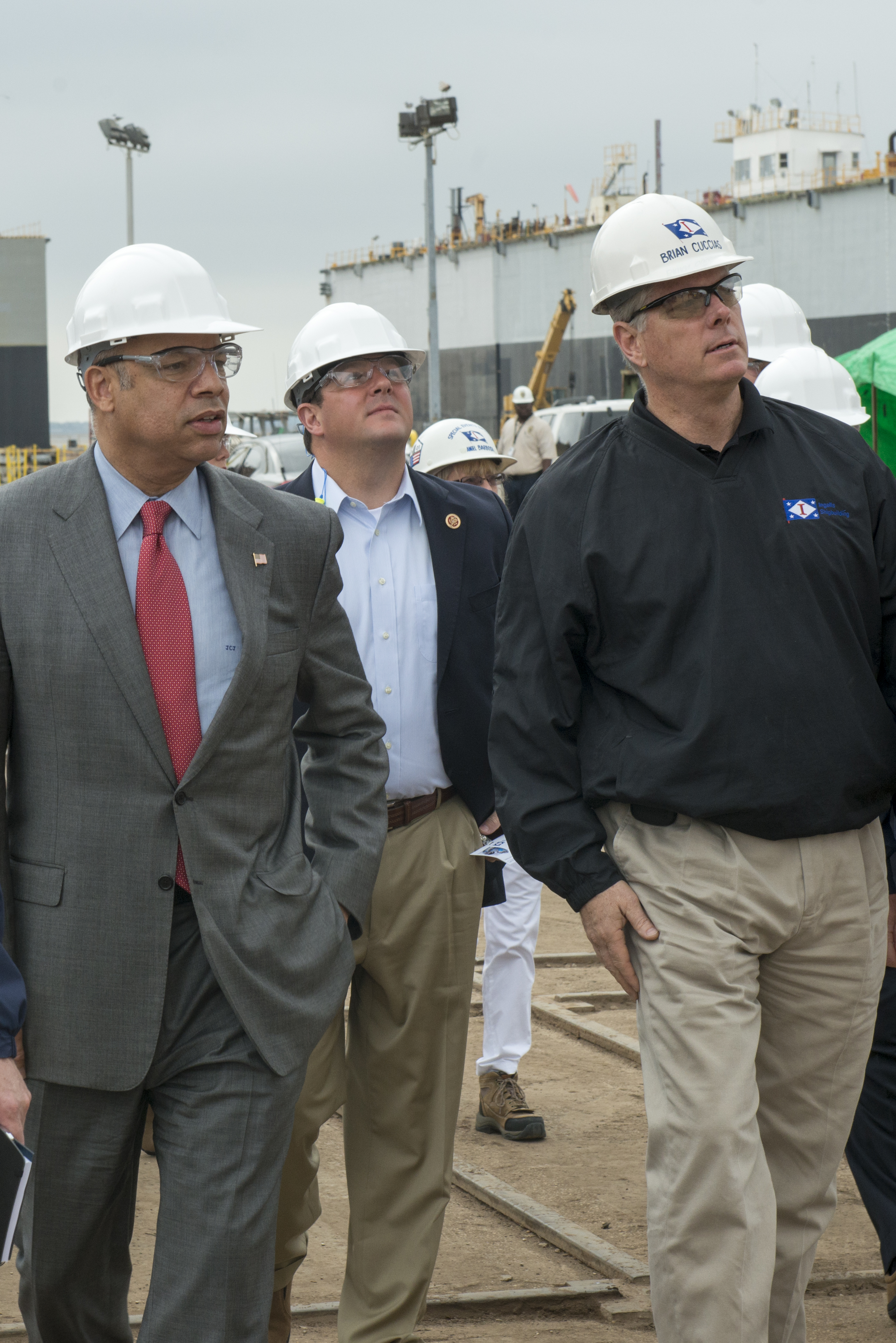 "Today was a great opportunity to show Secretary Johnson the quality craftsmanship of our shipbuilders," said Ingalls Shipbuilding President Brian Cuccias. "We have a hot production line with our National Security Cutters with three ships already delivered and three more in production. These cutters play a significant role in homeland security operations, and all of the shipbuilders at Ingalls take pride in providing an agile and innovative ship that the men and women of the U.S. Coast Guard need to perform their missions."

Johnson and Palazzo were also shown Ingalls' fifth NSC, James (WMSL 754), as the ship is preparing to move to the shipyard's drydock and launch next weekend. A sixth NSC (WMSL 755) began construction late last year and will be launched in the fourth quarter of 2015.

"When I invited Secretary Johnson to South Mississippi earlier this year, I wanted him to see firsthand what Mississippi's world-class workforce could do," Palazzo said. "The National Security Cutters are extremely versatile, high-value ships that Huntington Ingalls and its employees continue to deliver on time and on budget. I am thankful for Secretary Johnson's visit, and I will continue to work with him and my colleagues on the Homeland Security Committee and in Congress to ensure funding for the eighth National Security Cutter."

Legend-class NSCs are the flagships of the Coast Guard's cutter fleet. Designed to replace the 378‐foot Hamilton-class High-Endurance Cutters that entered service during the 1960s, they are 418 feet long with a 54-foot beam and displace 4,500 tons with a full load. They have a top speed of 28 knots, a range of 12,000 miles, an endurance of 60 days and a crew of 110.

NSCs are capable of meeting all maritime security mission needs required of the High-Endurance Cutter. They include an aft launch and recovery area for two rigid hull inflatable boats and a flight deck to accommodate a range of manned and unmanned rotary wing aircraft. The Legend class is the largest and most technologically advanced class of cutter in the Coast Guard, with robust capabilities for maritime homeland security, law enforcement, marine safety, environmental protection and national defense missions. NSCs play an important role enhancing the Coast Guard's operational readiness, capacity and effectiveness at a time when the demand for their services has never been greater. 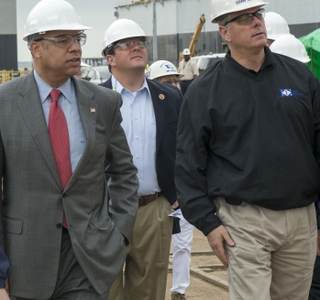