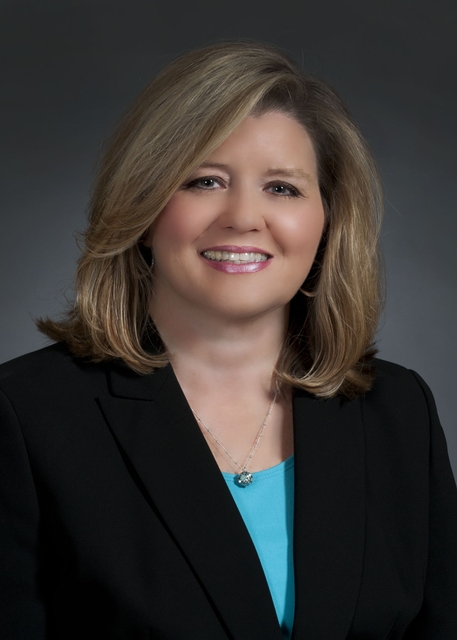 NEWPORT NEWS, Va., Oct. 21, 2016 (GLOBE NEWSWIRE) -- Huntington Ingalls Industries (NYSE:HII) announced today that Susan Jacobs has been appointed vice president of human resources and administration at the company’s Newport News Shipbuilding division. She will assume her new role on Dec. 2. The position is currently held by Bill Bell, who is retiring after 34 years of service.

“Bill’s wide-ranging experiences and leadership have made significant contributions to the human resources division and to our overall company,” said Newport News Shipbuilding President Matt Mulherin. “Susan has worked in the HR industry since 1986 in various positions of responsibility and brings experience, leadership and new perspectives to our HR team.”

Jacobs has served as director of human resources and administration for more than nine years at Ingalls Shipbuilding, Newport News’ sister shipyard in Pascagoula, Mississippi. In her new position, she will be responsible for Newport News’ human resources administration, employment, labor relations and recruitment. She will also have responsibility for the shipyard’s security and environmental health and safety organizations.

Prior to her role at Ingalls, Jacobs worked as senior director of human resources for L3 Communications. She earned a bachelor’s degree in political science and a master’s of business administration from the University of Southern Mississippi.