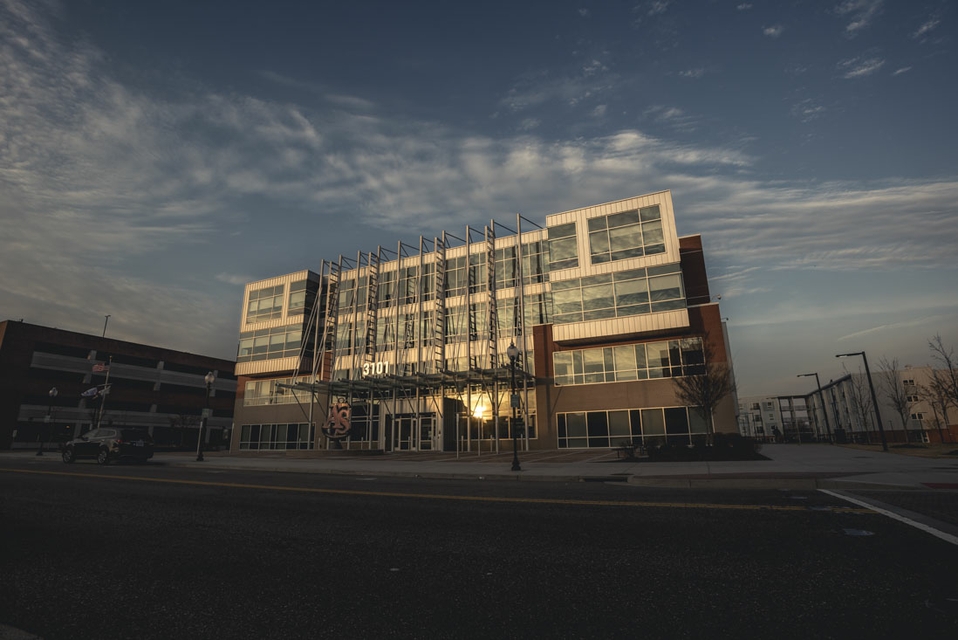 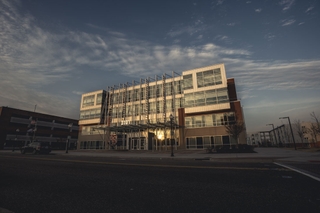 NEWPORT NEWS, Va., July 20, 2020 (GLOBE NEWSWIRE) -- Huntington Ingalls Industries (NYSE: HII) announced today that The Apprentice School at its Newport News Shipbuilding division has been approved  by the State Council of Higher Education for Virginia to operate as a postsecondary institution. The certification gives the school the authority to grant academic degrees, further enhancing its national reputation as the model apprenticeship program.

The school plans to grant associates of applied science degrees in maritime technology in 26 disciplines, including maintenance electrician, marine designer, nuclear test technician and modeling and simulation program analyst. Final approval of the degree programs by the Council of Occupational Education is expected to be made later this year.

“This is an historic milestone for The Apprentice School,” said Xavier Beale, Newport News Shipbuilding’s vice president of trades. “Our ability to offer academic degrees deepens our commitment to workforce development and will open new opportunities for our company to help to meet the ever-growing demand for skilled workers in our region.”

About The Apprentice School

The Apprentice School affords apprentices the opportunity to earn academic degrees through its existing partnerships with institutions of higher education. The new certification now gives the school the ability to grant and confer degrees on its own.

The approval to operate as a degree-granting institution comes after an extensive yearlong process that took into consideration the program’s impact on state and regional economies, as well as students’ success. It also comes after The Apprentice School established its first certificate program in 2019, awarding maritime studies certificates to apprentices who successfully complete the World Class Shipbuilding Curriculum. 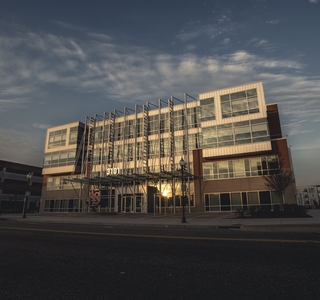 The century-old Apprentice School was certified to operate as a postsecondary, degree-granting institution by the State Council of Higher Education for Virginia (SCHEV). Photo by Matt Hildreth/HII