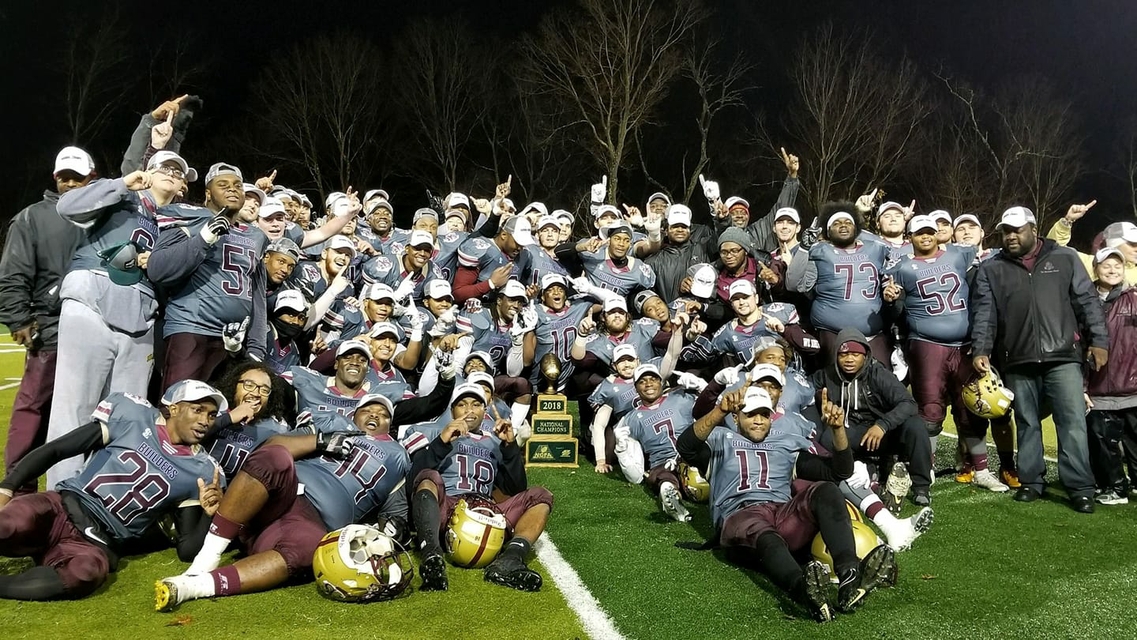 Latitia D. McCane, director of education at The Apprentice School, was among the supporters who attended the game in Wheeling, West Virginia. “This is a remarkable achievement for our apprentices,” she said. “We are proud of the rich tradition at The Apprentice School that extends not only to the trades on the waterfront and into the classroom, but to the playing field. The national championship galvanized our community of shipbuilders and reaffirmed our commitment to excellence and leadership.” 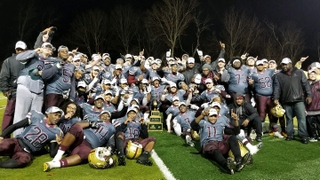 The Apprentice School began its football program in 1919, when the school was established to develop future leaders at Newport News. The Builders have been an independent affiliate of the NCAA, playing college and university-level athletic programs of various levels before joining the NCFA.

The Apprentice School's first football team was undefeated in its six-game season. This year’s team finished with a record of 9-3.

About The Apprentice School

The Apprentice School accepts about 225 apprentices per year. The school offers four- to eight-year, tuition-free apprenticeships in 19 trades and eight optional advanced programs. Apprentices work a 40-hour week and are paid for all work, including time spent in academic classes. Through partnerships with Thomas Nelson Community College, Tidewater Community College and Old Dominion University, The Apprentice School’s academic program provides the opportunity to earn associate degrees in business administration, engineering and engineering technology and bachelor’s degrees in mechanical or electrical engineering. 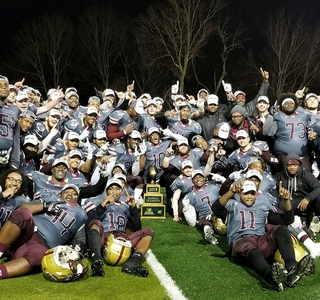