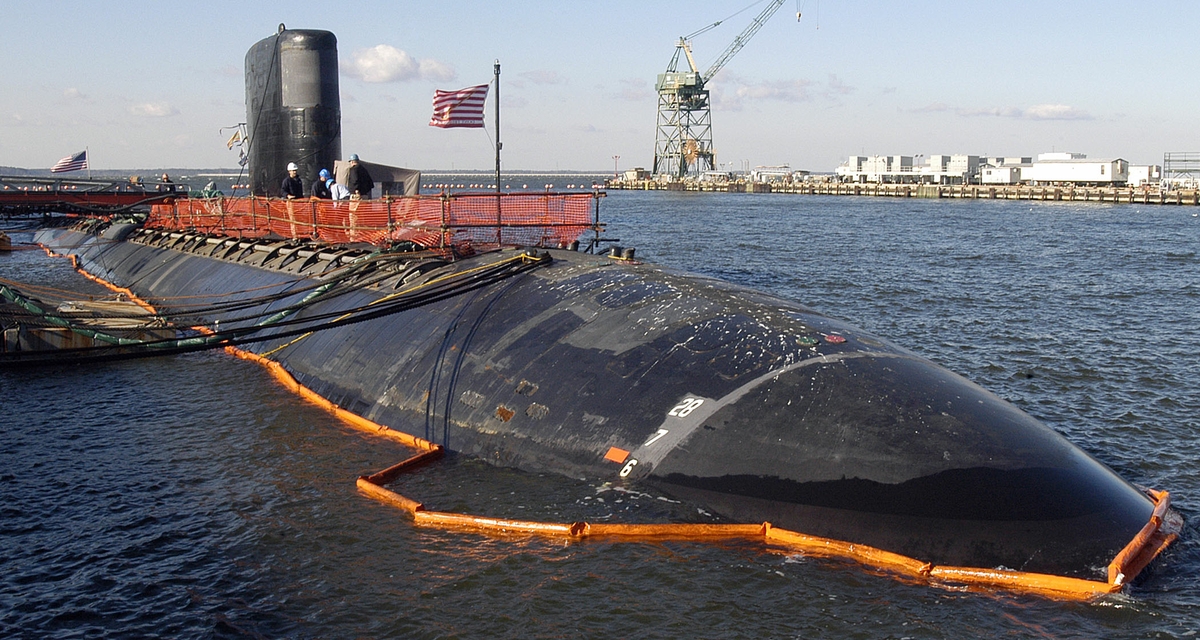 "Our fleet support team has done an outstanding job planning for Toledo's arrival since we won the contract in January," said Irwin F. Edenzon, vice president of technology development and fleet support for Northrop Grumman's Newport News sector. "We have worked closely with the Navy during the planning period, sharing lessons learned and best practices, and are ready to begin the execution period."

Northrop Grumman's Newport News sector is the prime contractor for the work, which is valued at $175 million and includes planning and executing the project. The planning work has been underway since January and the execution period will begin early next year.

Maintenance and modernization work is scheduled to last through early 2008 and will include upgrades to the submarine's sonar, combat and weapons systems. Maintenance work will also be performed on the propulsion, auxiliary and habitability systems as well as to the ballast and internal tanks.

Toledo is the 26th Los Angeles-class submarine built by Northrop Grumman Newport News. It was christened on Aug. 28, 1993 and commissioned into service Feb. 24, 1995. 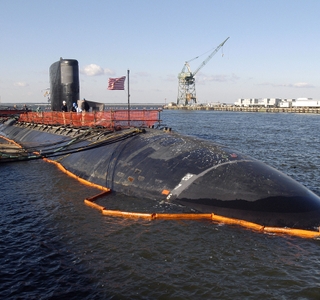