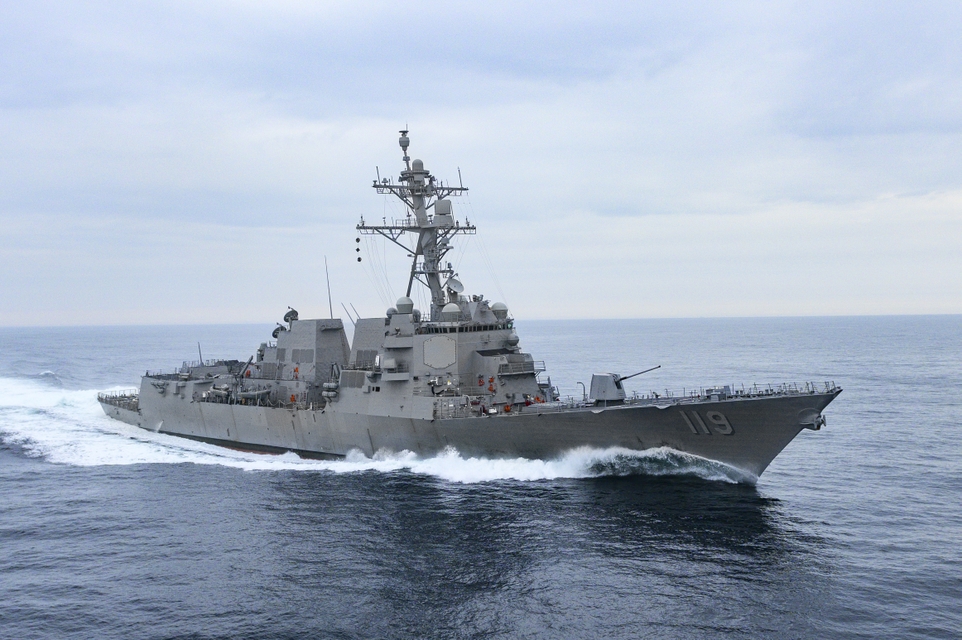 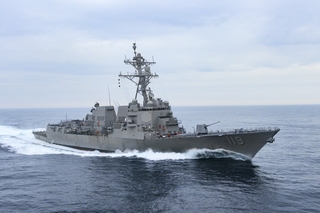 “It truly takes a team to accomplish what we did during this set of trials,” said George Nungesser, Ingalls DDG 51 program manager. “Our shipbuilders, test and trials personnel, and the Supervisor of Shipbuilding team showed tremendous dedication to the program while at sea. Our team will continue to prepare DDG 119 for the next set of trials and its future as a state-of-the-art Navy destroyer.”

DDG 119 is the first ship named in honor of Navy veteran Delbert D. Black, who served as a gunner’s mate and was aboard the battleship USS Maryland (BB 46) during the attack on Pearl Harbor, Hawaii. 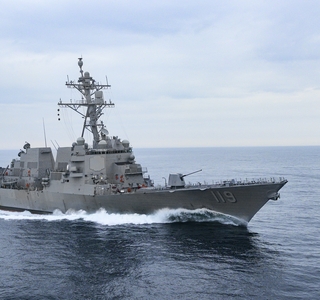