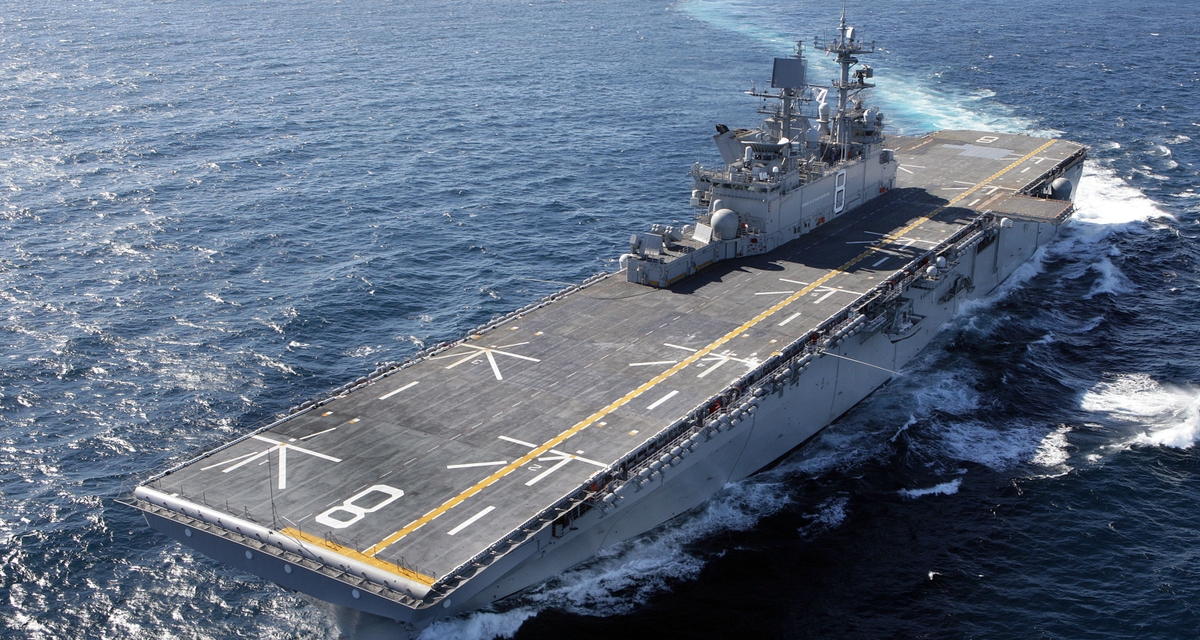 A photo and video footage accompanying this release are available at http://media.primezone.com/noc/

"We worked collaboratively with the Navy to meet our program commitments, and complete this significant milestone," said Irwin F. Edenzon, sector vice president and general manager of Northrop Grumman Shipbuilding-Gulf Coast. "Our shipbuilders did an outstanding job overcoming some challenges in building the nation's most sophisticated LHD to-date. We are confident the Gulf Coast team will continue the steady progress made on LHD 8, and we're on our way to a second quarter 2009 delivery."

"The Navy and industry team overcame many challenges in getting to this trial," said U.S. Navy Capt. Jeffery Riedel, program manager of Amphibious Warfare Programs for PEO Ships. "The ship performed very well. This was the first time an LHD obtained full power on both Gas Turbines and on its electric drive. I look forward to acceptance trials and delivering Makin Island to the fleet."

The Makin Island is 844 feet long and 106 feet wide and weighs 42,800 tons. Its 70,000 horsepower hybrid propulsion system will drive it to speeds in excess of 20 knots. As a multi-purpose amphibious assault ship, it is designed to transport and land a Marine Expeditionary Unit, a force of almost 2,000 Marines, ashore by helicopter, landing craft and amphibious assault vehicle. It will also have secondary missions of sea control and power projection by helicopter and fixed-wing vertical short take-off and landing aircraft; command and control; and mission support, including a hospital with six operating rooms.

Makin Island is scheduled for commissioning at her San Diego homeport in October 2009. 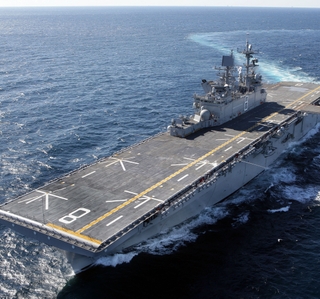