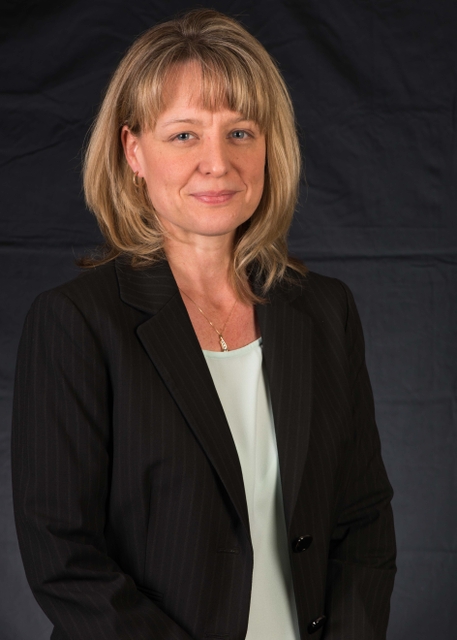 “Richard has made significant contributions to our past, current and future business objectives, and we owe him our gratitude and thanks,” Ingalls Shipbuilding President Brian Cuccias said. “He has excelled in everything he has done at Ingalls—from his leadership and experience to his professionalism and loyalty—and is truly a shipbuilder in every sense of the word.”

Wilkinson will be responsible for all program execution, financial performance and solicitations of the portfolio of ships built by Ingalls. She is currently the ship program manager for the amphibious transport dock John P. Murtha (LPD 26). She will report directly to Cuccias.

“Kari is extremely dedicated and brings 20 years of shipbuilding experience to this position,” Cuccias said. “I look forward to working with her on a daily basis to broaden our scope of building quality ships for our military as affordably as possible.”

Wilkinson began her career with Ingalls in 1996 as an associate naval architect after graduating from the University of Michigan with a bachelor’s degree in naval architecture and marine engineering. She has advanced through several positions of increased responsibility and has worked closely with engineering, operations and supply chain management, including a rotational assignment as the director of sector administration, reporting directly to the company president. In 2007, she became a ship program manager with the LPD program, where she was responsible for all aspects of three ship programs at Ingalls, including LPD 26.