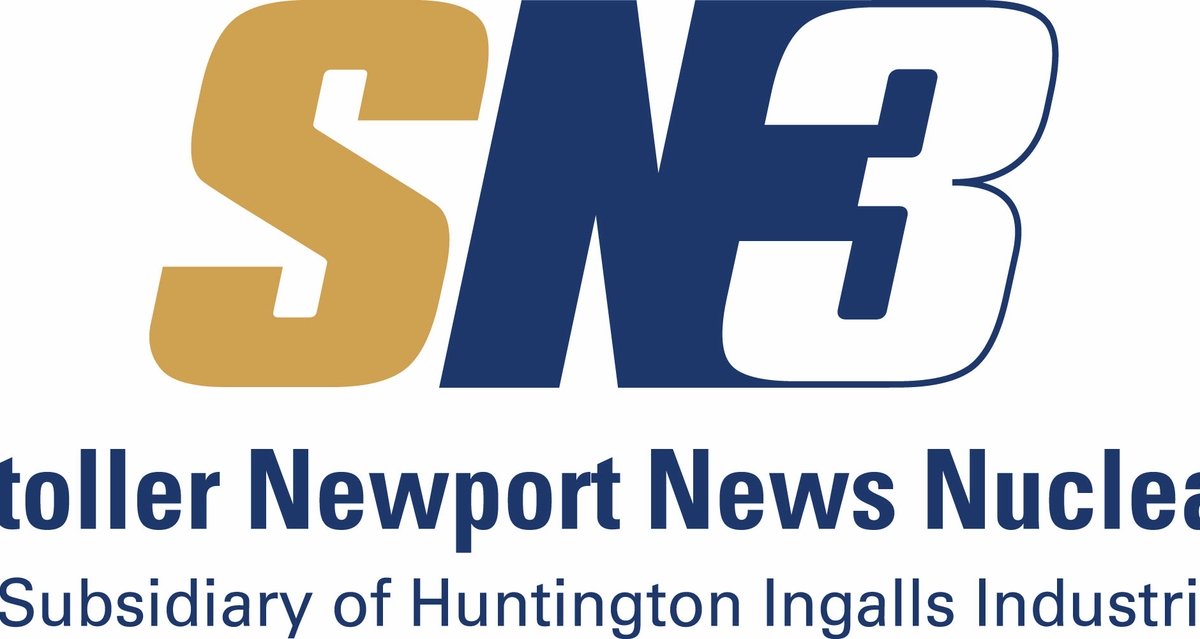 NEWPORT NEWS, Va., Aug. 05, 2016 (GLOBE NEWSWIRE) -- Huntington Ingalls Industries (NYSE:HII) announced today that its SN3 subsidiary is a presenting sponsor of the third annual Intermountain Energy Summit. The event, to be held Tuesday and Wednesday in Idaho Falls, Idaho, will feature discussion on supporting a coherent, coordinated, sustained and balanced approach to energy in the country’s Intermountain region.

“We have a vested interest in the Intermountain region,” SN3 President Nick Lombardo said. “Not only do we do business and operate several offices in the area, we also have employees who live and raise families there. Leveraging our environment in a way that is respectful and sustainable is the foundation for what we do at SN3, and we are proud to be a presenting sponsor.”

SN3 will host a booth during the conference, and Lombardo will provide an overview of SN3 and introduce Department of Energy guest speakers during the Wednesday briefings. Representatives of HII’s Newport News Shipbuilding division and Newport News Industrial subsidiary will also participate in the summit. Barry Fletcher, Newport News Shipbuilding’s vice president, nuclear propulsion, will participate in “Combating Misperceptions,” a panel on Wednesday to discuss how clean energy advocates can bring awareness to clean energy misperceptions.

From the operation of nuclear production facilities at Savannah River to site remediation and waste management at Hanford, SN3 manages complex projects that are crucial to national security, advancing science and technology and protecting the environment. With a 50-year legacy of safe performance, SN3 earned the first nationwide, multi-site Department of Energy Voluntary Protection Program STAR award.

Huntington Ingalls Industries is America’s largest military shipbuilding company and a provider of manufacturing, engineering and management services to the nuclear energy, oil and gas markets. For more than a century, HII’s Newport News and Ingalls shipbuilding divisions in Virginia and Mississippi have built more ships in more ship classes than any other U.S. naval shipbuilder. Headquartered in Newport News, Virginia, HII employs nearly 35,000 people operating both domestically and internationally. For more information, visit: