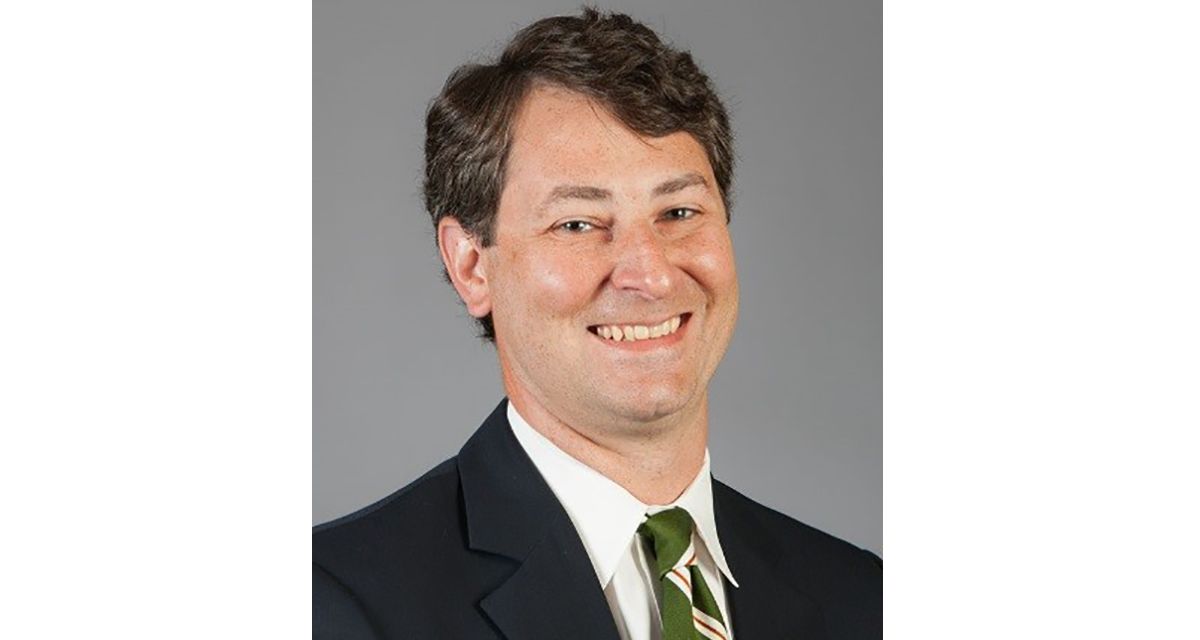 PASCAGOULA, MISS., April 25, 2022 — All-domain defense and technologies partner HII (NYSE:HII) announced today that Stephen Fitts has been promoted to vice president of contracts and pricing at its Ingalls Shipbuilding division. Fitts succeeds Eric Crooker who assumed a new role in March as vice president of infrastructure and sustainability.

Fitts will have overall responsibility for contracts, estimating and pricing, and export/import licensing and compliance for the Ingalls shipyard, and will report to Keith Munn, Ingalls’ vice president of business management and chief financial officer.

“Stephen’s extensive background in legal and contract administration forms a solid foundation for his transition into this important leadership role,” Munn said. “He has been committed to building trusting relationships while ensuring an equitable approach to solving complex agreements for all parties. We look forward to him leading, mentoring and developing the organization in his new position.”

Fitts began his career with HII in 2013 and has served as senior counsel for the Ingalls Shipbuilding. Since 2018, Fitts served as director of contract administration, where he supported the growth of Ingalls Shipbuilding’s historic backlog of contracts, including the negotiation of several amphibious and U.S. Coast Guard ships and numerous guided missile destroyer awards.

Fitts holds a bachelor’s degree from Auburn University and a juris doctor degree from the University of Alabama. Prior to joining HII, Fitts was an equity partner practicing in the areas of commercial litigation, employment law, outside general counsel and IP litigation.