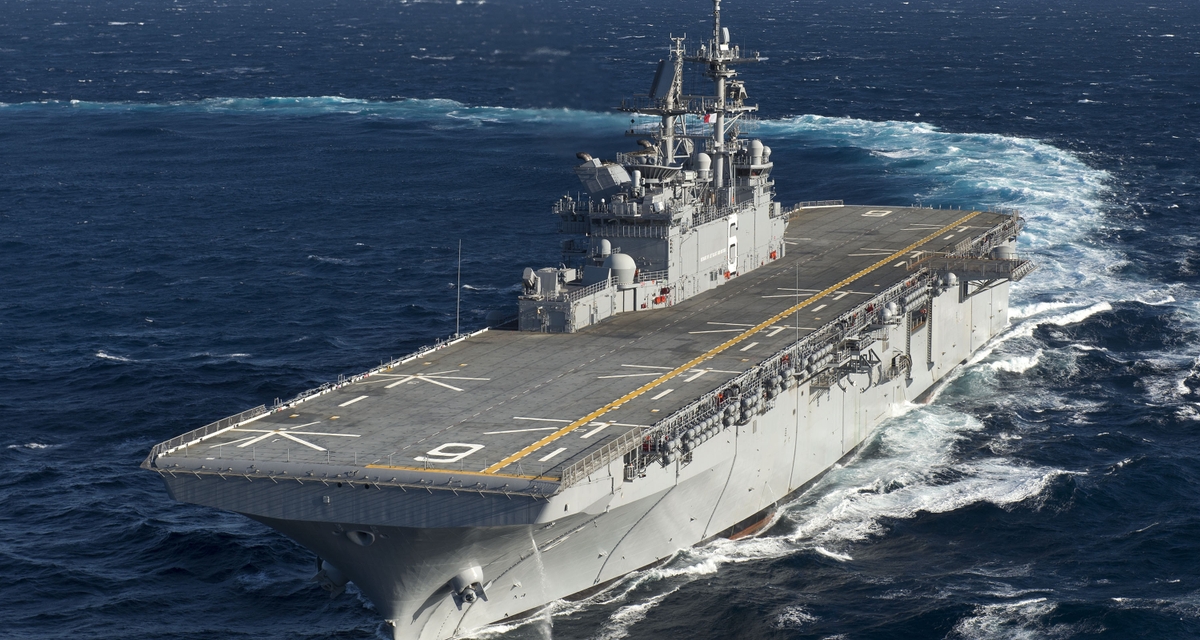 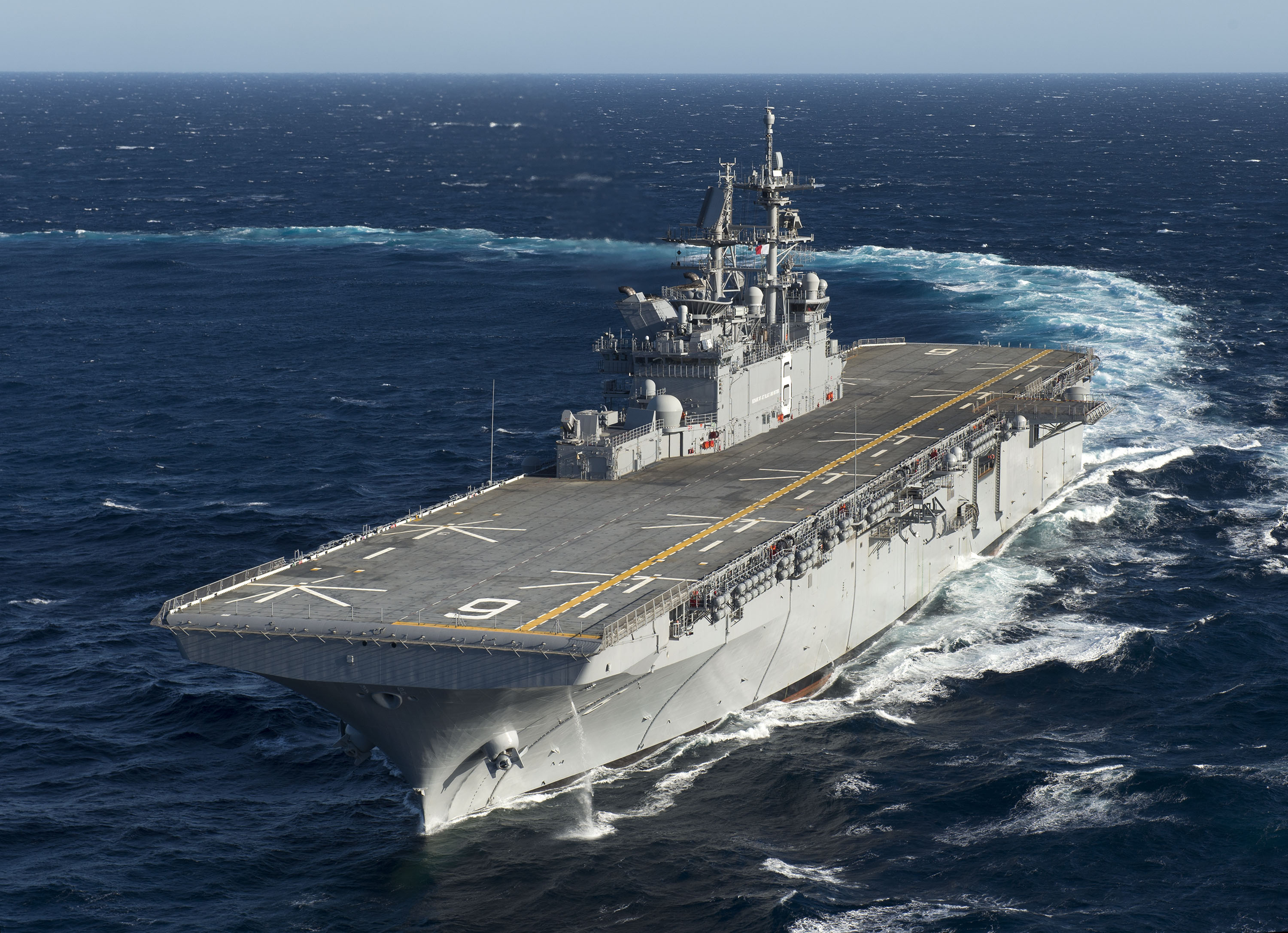 “It was a proud three days at sea, and America proved she is a quality ship,” said LHA 6 Program Manager George Jones. “The LHA 6 team’s tireless and diligent effort paid off as our scores from INSURV indicated. We will continue this effort over the next several weeks to have LHA 6 ready for the sailors and Marines who will man her as part of the U.S. Navy fleet.”

“The Ingalls/Navy team did an outstanding job in presenting the ship to the Board of Inspection and Survey,” said Richard Schenk, Ingalls’ vice president, test and trials. “It is a tribute to all involved in proving the capabilities of such a large and complex ship.”

America-class ships are 844 feet long and 106 feet wide and displace 44,971 long tons. The gas-turbine propulsion system will drive the ships in excess of 20 knots. They will accommodate a crew of 1,059 (65 officers) and 1,687 troops. The America-class will be capable of carrying a Marine Expeditionary Unit, including Marine helicopters, MV‐22 Osprey tiltrotor aircraft and F‐35B Joint Strike Fighter aircraft. 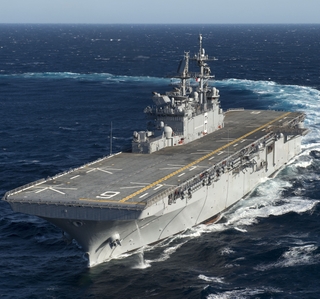 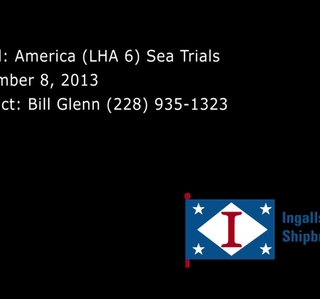