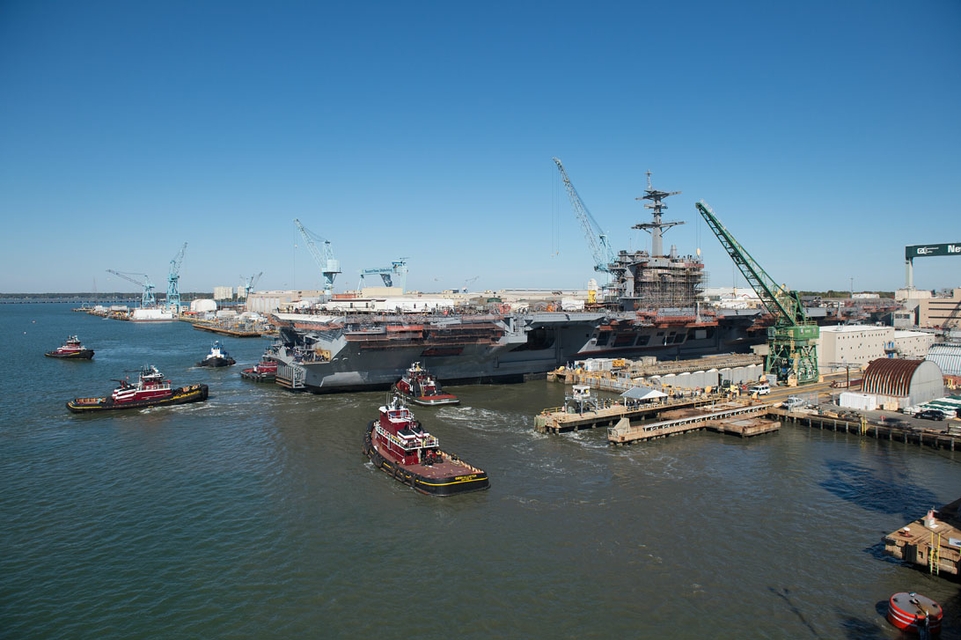 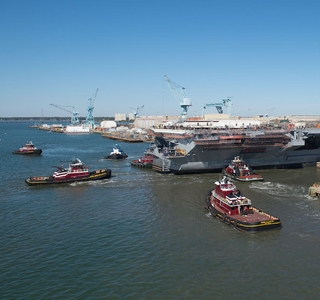 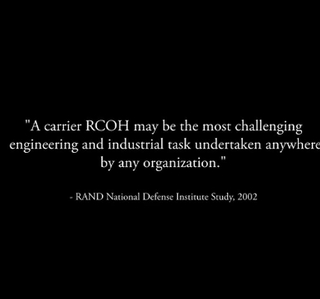 A lot of work has been completed on the overhaul of the USS Abraham Lincoln (CVN 72), preparing it to come back to life.