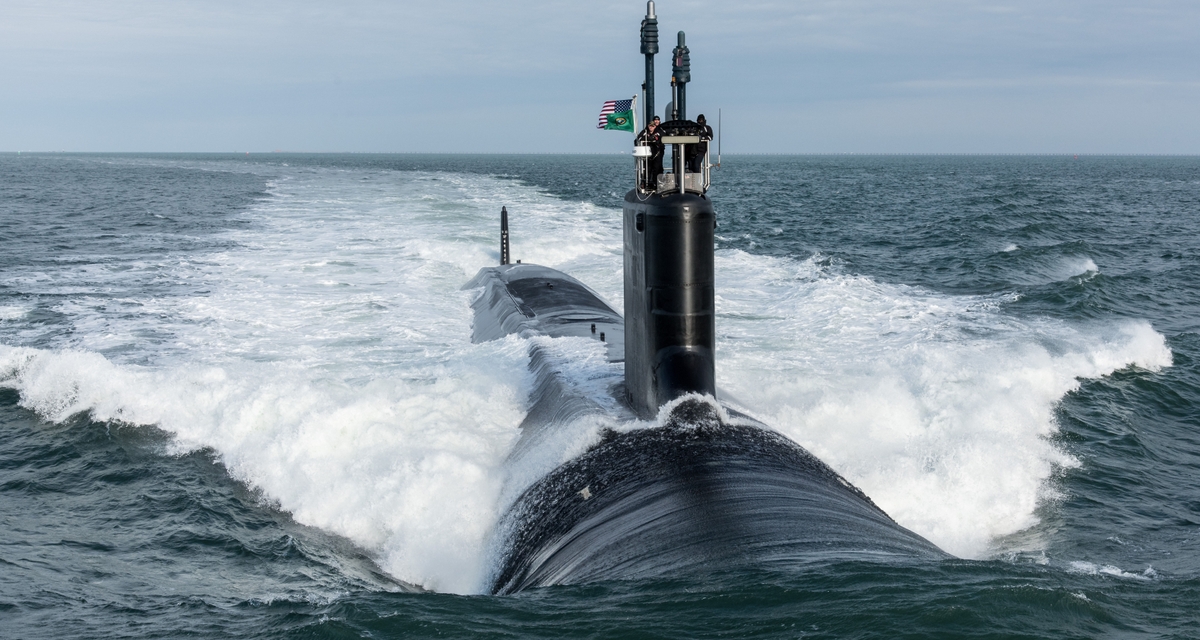 “The ship and its crew performed exceptionally well,” said Matt Needy, Newport News’ vice president of submarines and fleet support. “It was truly an amazing process to see the hundreds of suppliers and the many thousands of shipbuilders from both Newport News and Electric Boat work closely with the ship’s crew to bring this great warship to life.”

All systems, components and compartments were tested during the trials. The submarine submerged for the first time and operated at high speeds on the surface and underwater. Washington will undergo a round of acceptance trials before delivery to the Navy by Newport News.

Construction of Washington, which began in September 2011, marked the beginning of the VCS program’s two-submarines-per-year build plan for Newport News. 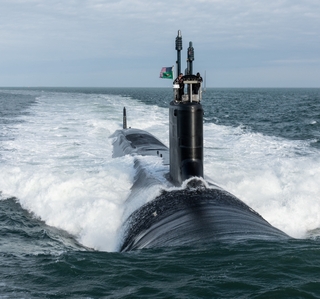 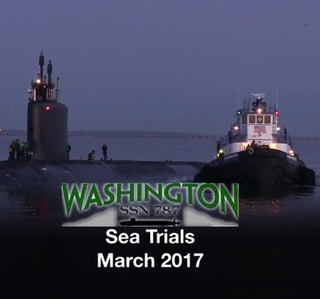