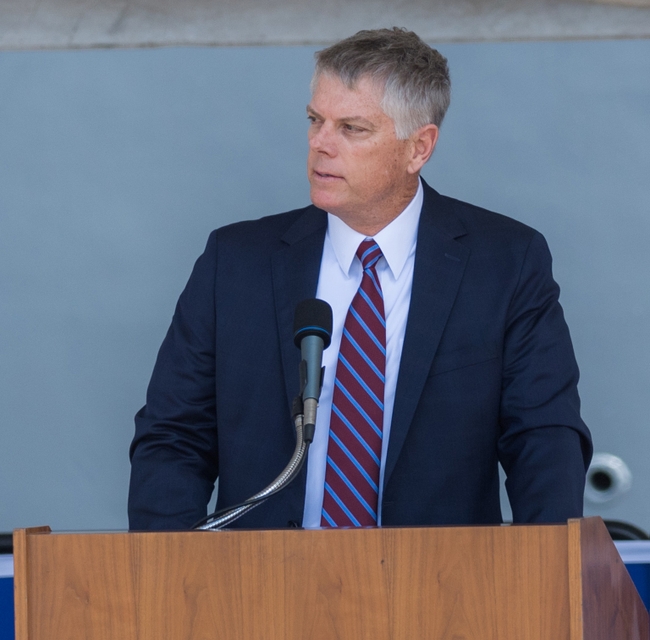 Distinguished guests, my fellow shipbuilders, ladies and  gentlemen…good morning to you all.

I am honored to be here today in Pearl Harbor, representing the thousands of hard working men and women of Ingalls Shipbuilding, who built John Finn and her 28 sister Arleigh Burke class destroyers that have preceded her into Navy service.

As I look upon John Finn, I marvel at what a phenomenal asset this ship is to our nation, and to the United States Navy…truly one of the most powerful and advanced surface warships of the fleet.

It is also a privilege to be a part of bringing this great ship to life to serve our country … and to honor the ship’s namesake. The ship we commission today honors Navy Lt. John Finn, who received the Medal of Honor for his heroic actions on December 7, 1941 during the attack on Pearl Harbor. The first Medal of Honor Recipient of World War II, Finn retired after 30 years in the Navy and lived to be 100.

It is with great gratitude and respect that we honor him today with the commissioning of this ship. We’d like to think that there is a little of John Finn’s spirit and devotion in each and every one of our shipbuilders, who put their hearts and souls into every ship we build…DDG 113 is no exception.

Thousands of dedicated shipbuilders – riggers, fitters, welders, machinists, electricians, designers, planners, engineers, and many others --  poured tens of thousands of hours transforming raw materials and equipment into the ship our Navy commissions today.

Our mission at Ingalls is clear. Build the best ships. Period. For the Navy. For the Marine Corps and Coast Guard. For America.

Our shipbuilders are indeed a national asset who support the defense of our nation, and freedom across the globe.

Our national heroes, the men and women who will sail this great ship in protection of our country, our freedom, have earned and deserve nothing less than America’s best. Several of these outstanding shipbuilders are here with us today.

Would all of the Ingalls shipbuilders here with us today please stand and be recognized?

Commander Wagner you and your team may know us as the builders of your ships, but you should also know that we are among your biggest supporters and we deeply appreciate your sacrifice and your service to our country. On behalf of the nearly 12,000 employees at Ingalls…and the people of the State of Mississippi, congratulations to Commander Wagner, his officers, and crewmembers.

I am grateful for the opportunity to be with you today for this historic event.

May God Bless America, this ship, and all who serve in her.